Snoop Dog, From Crook to Cook Platinum Recipes for The Boss Dogg’s Kitchen 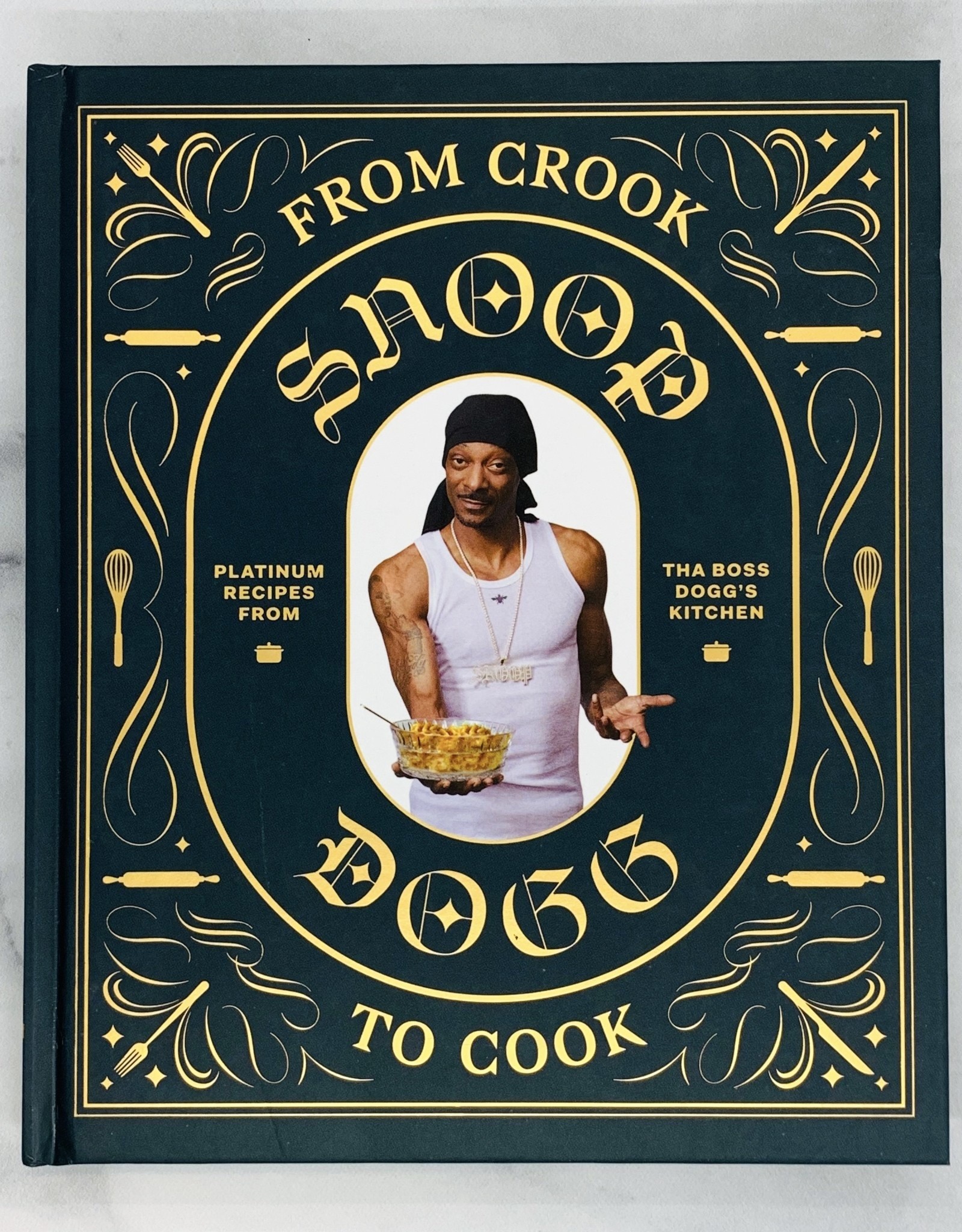 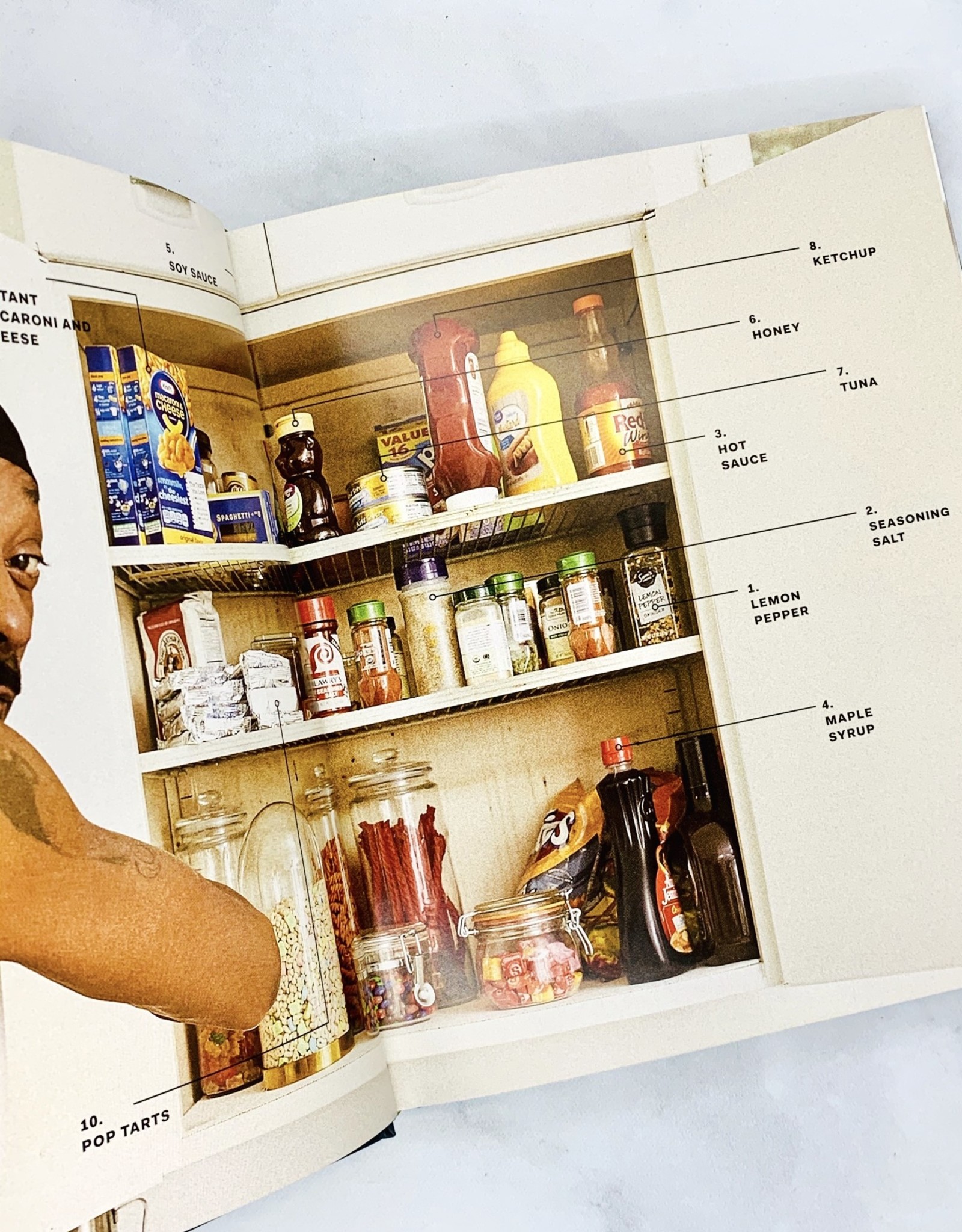 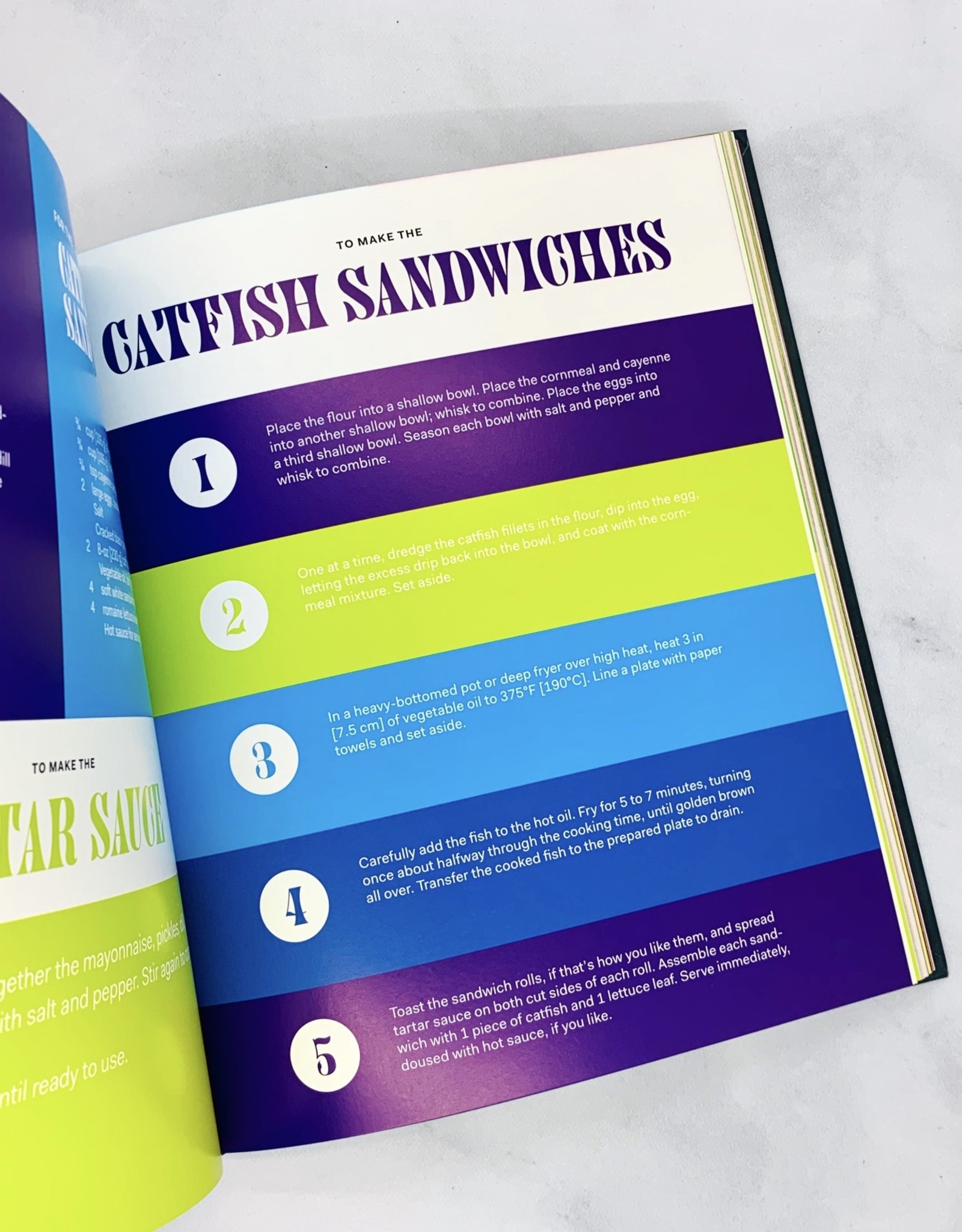 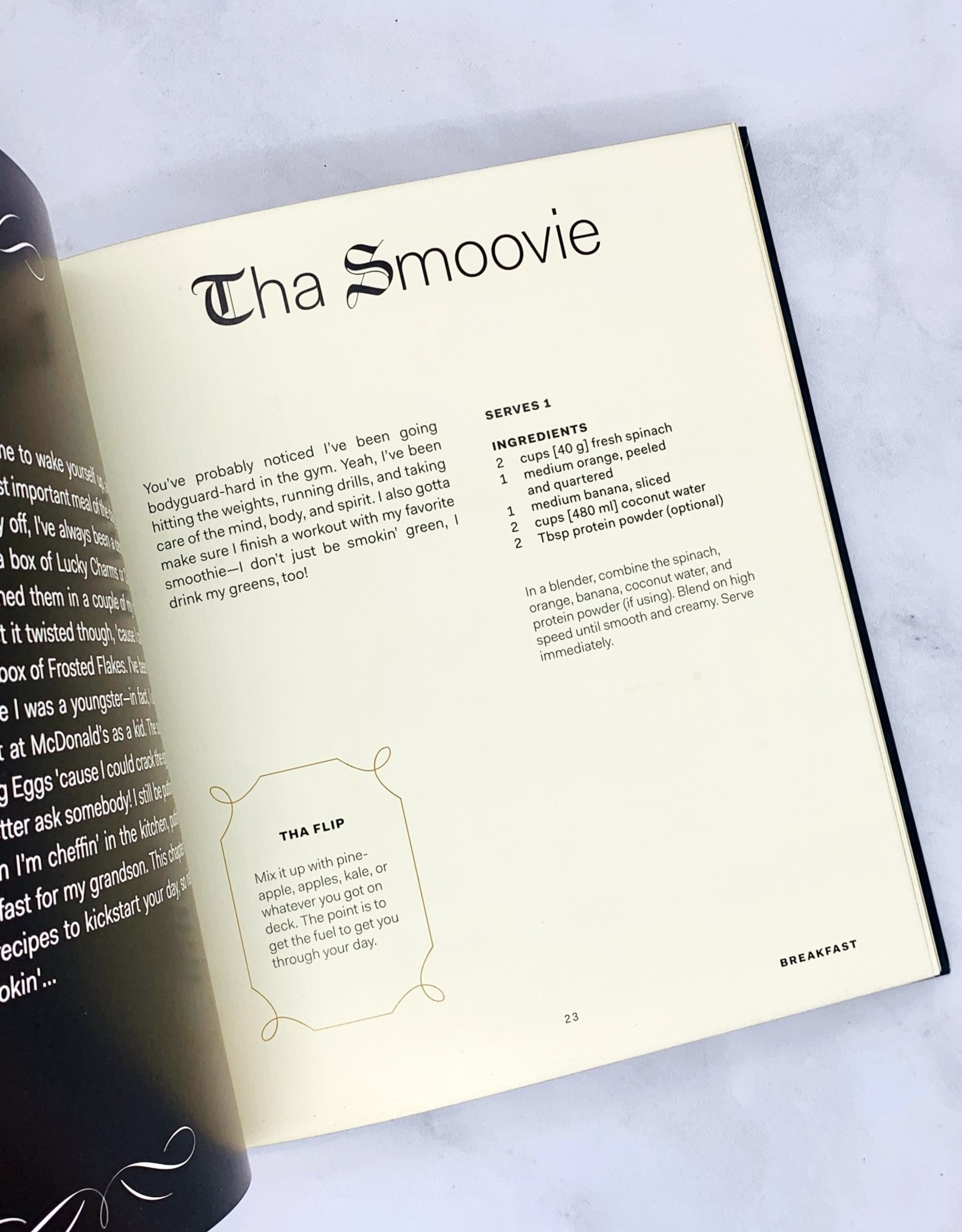 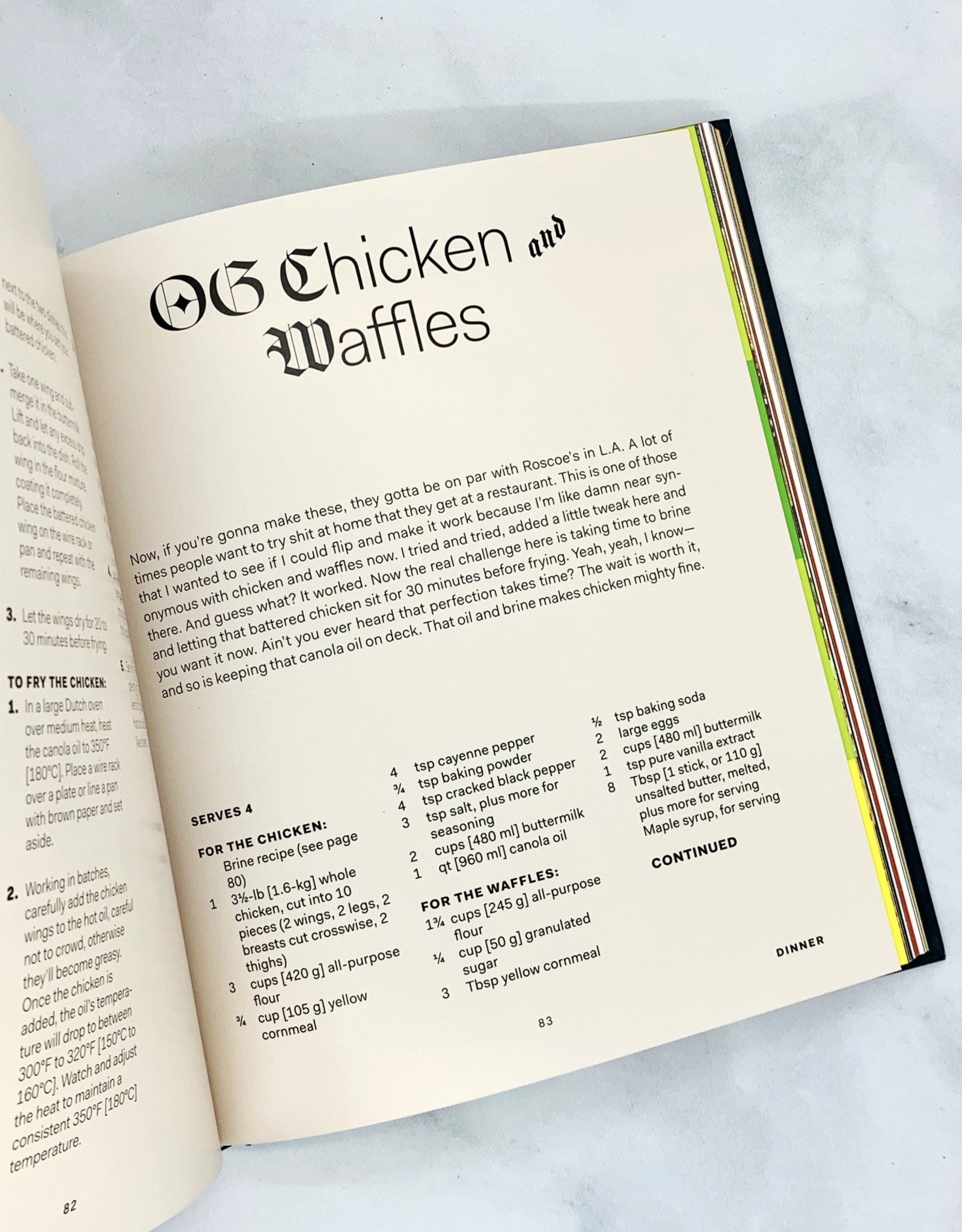 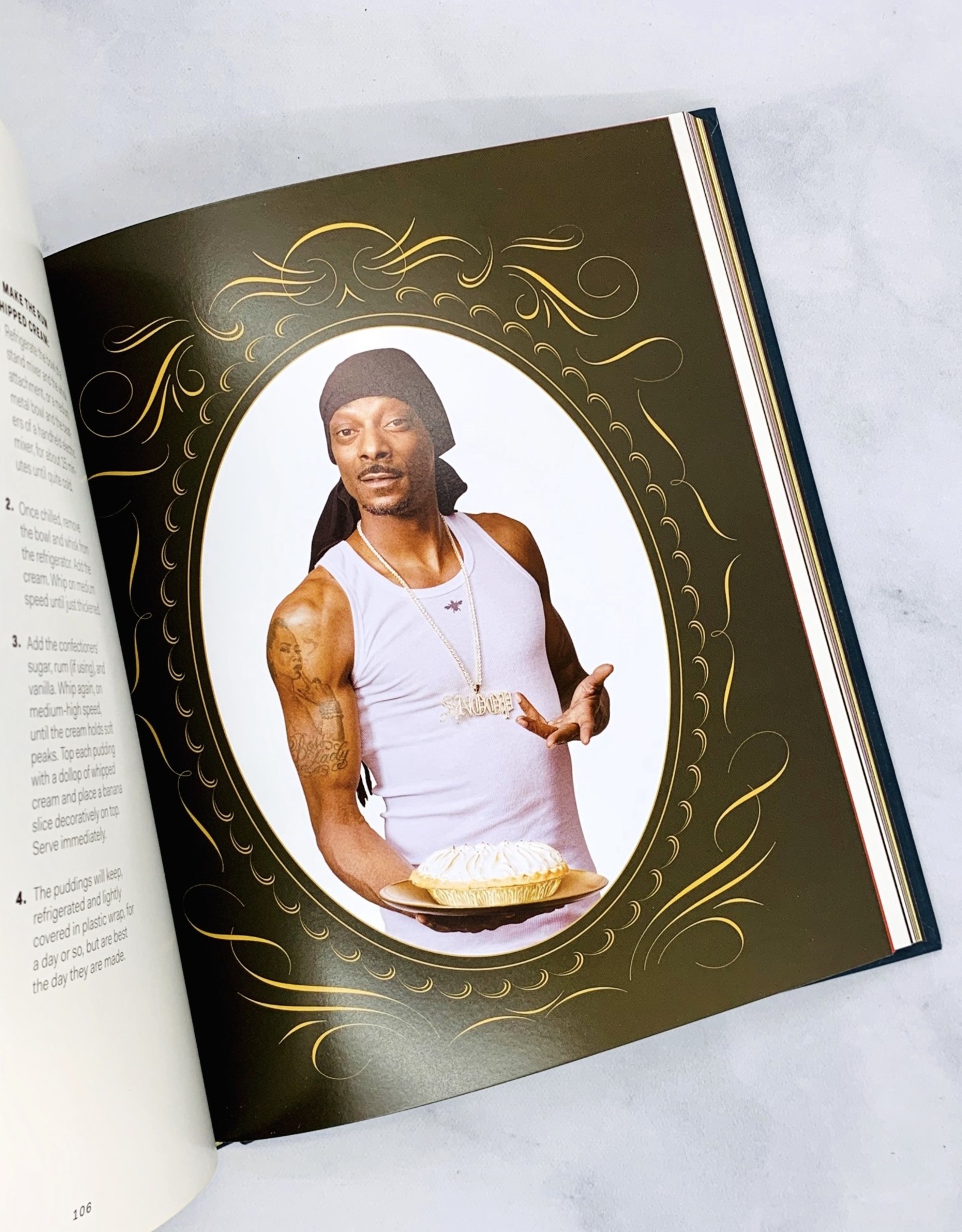 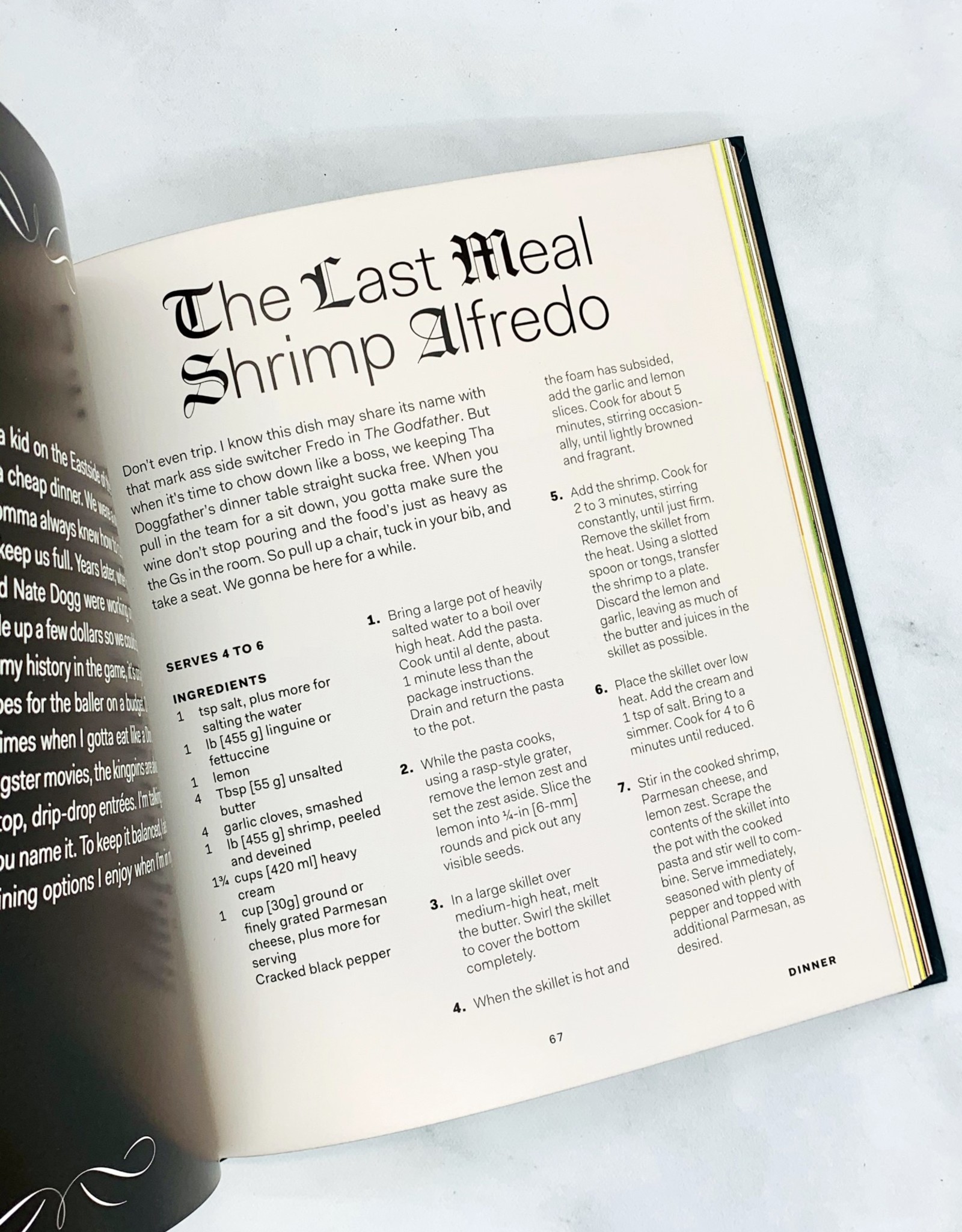 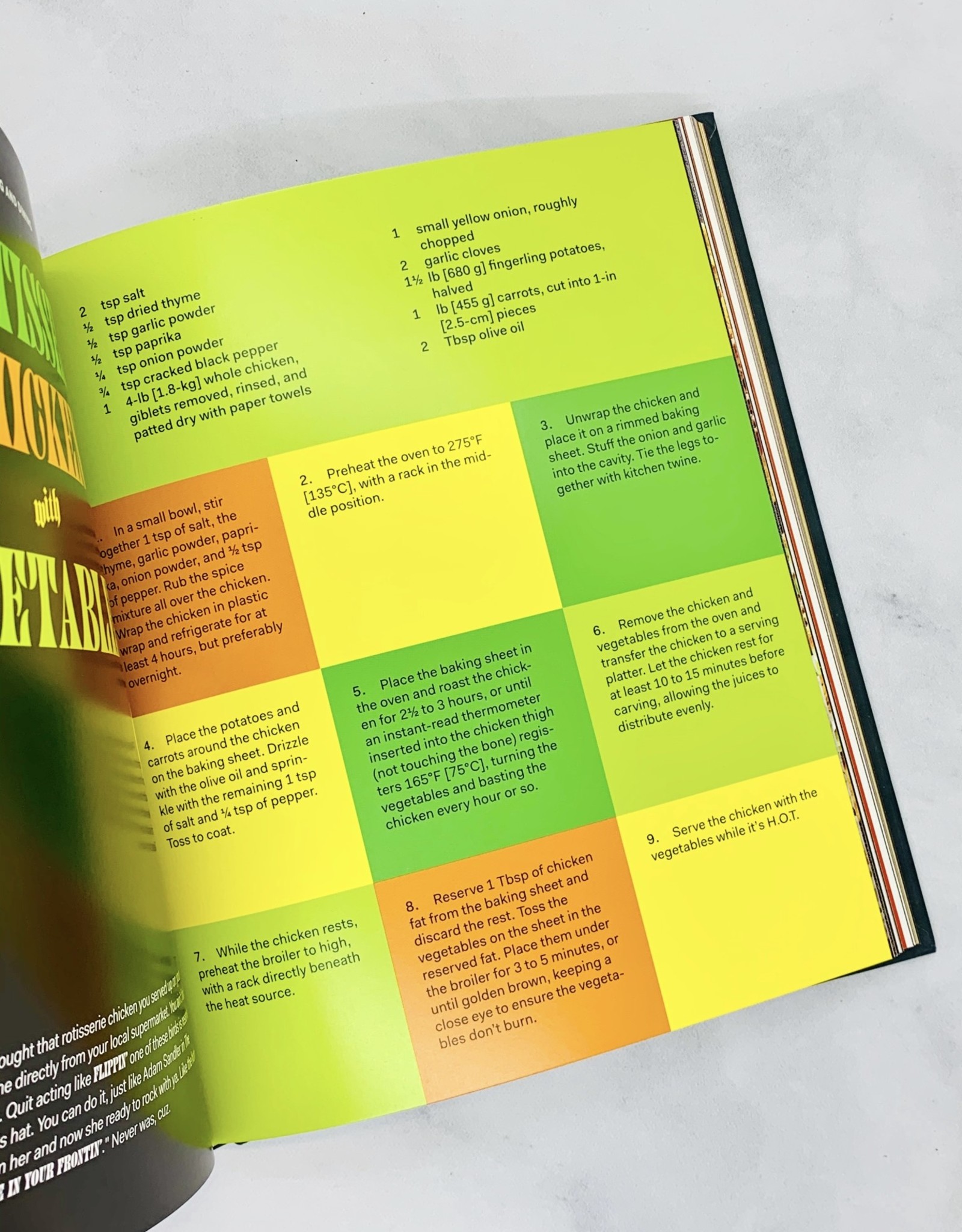 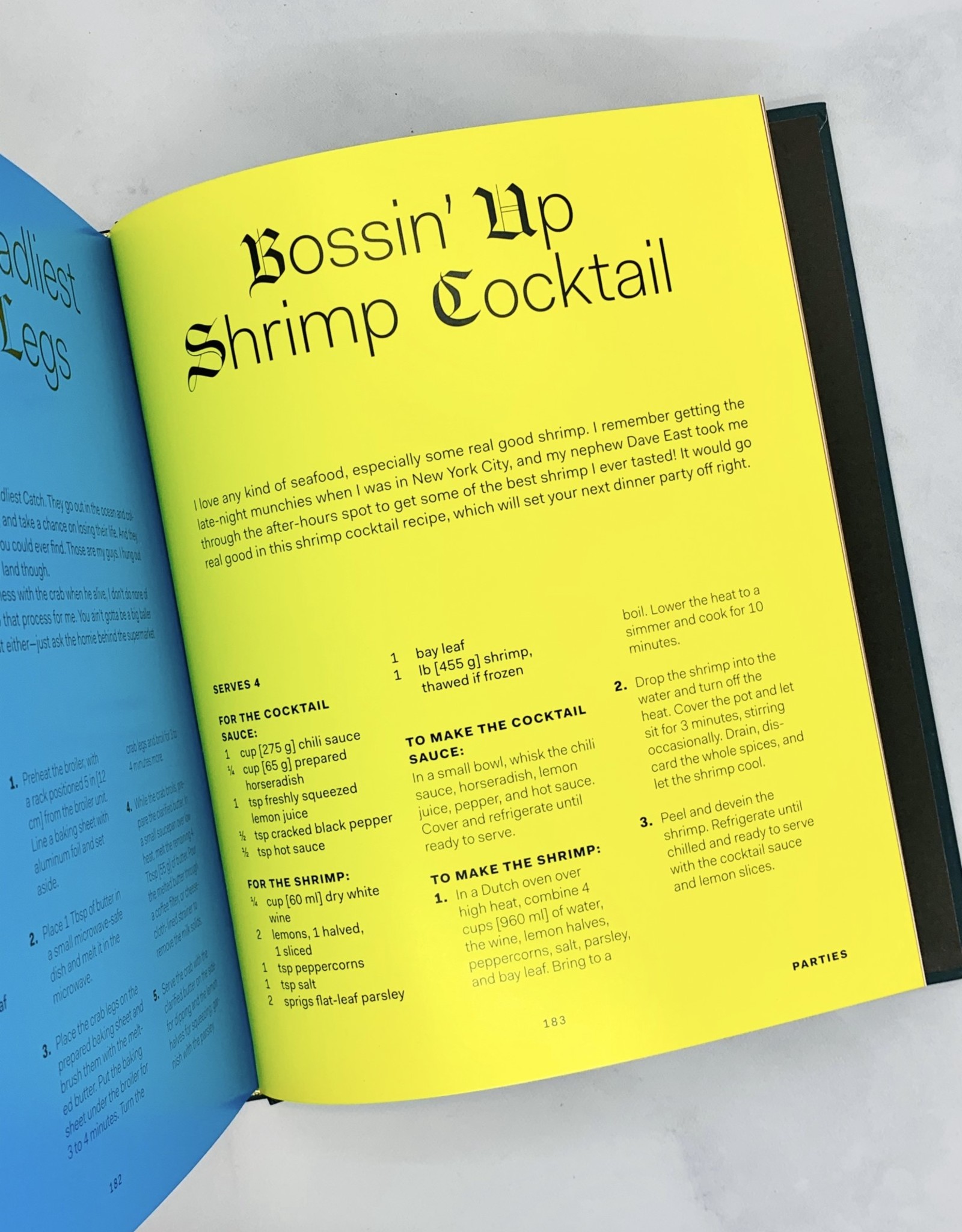 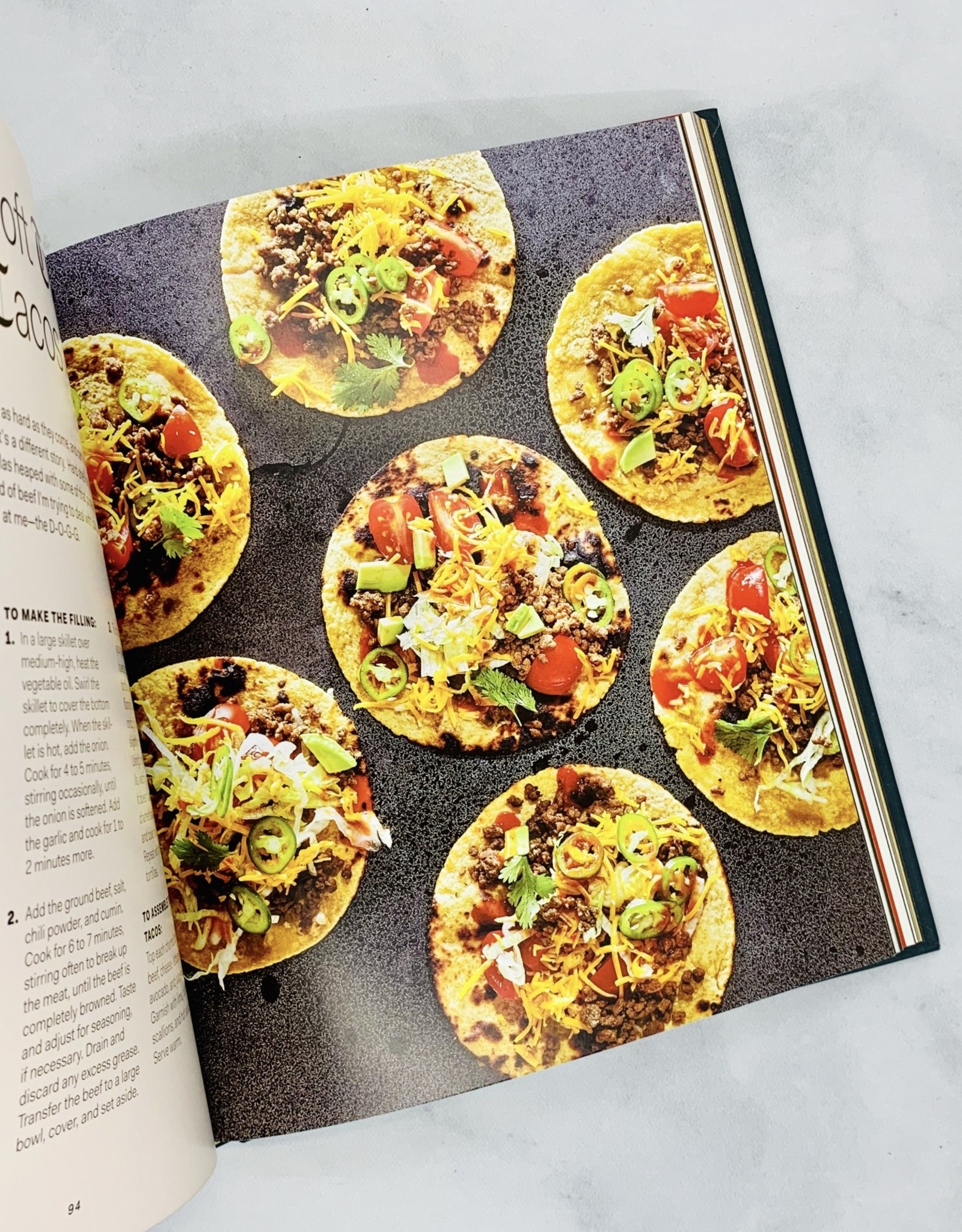 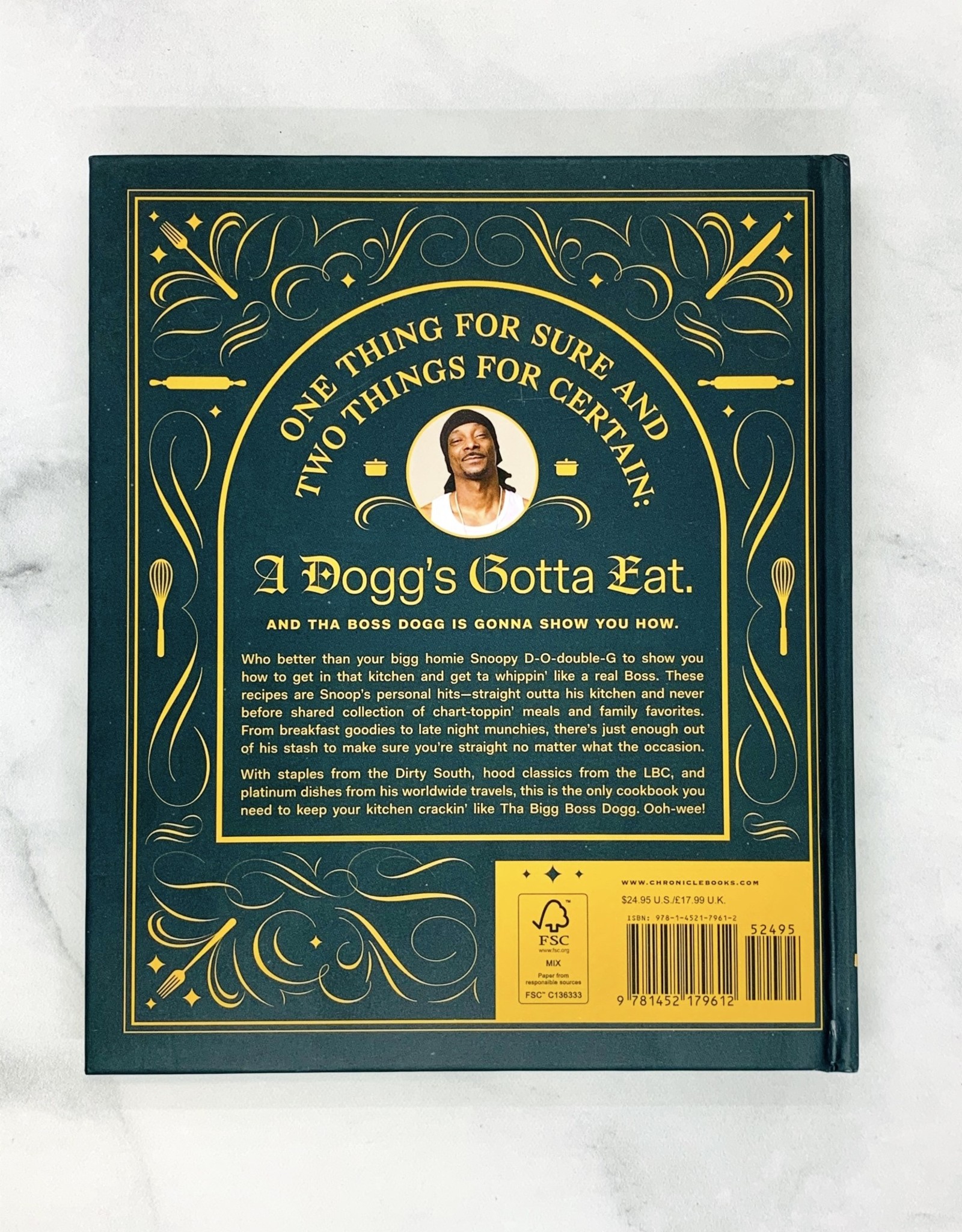 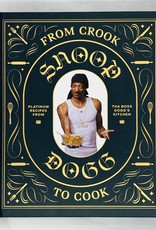 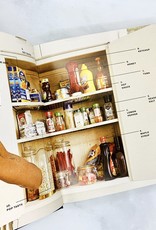 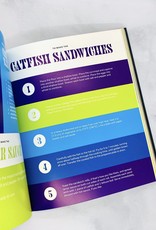 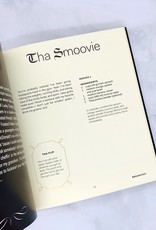 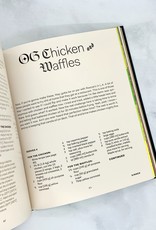 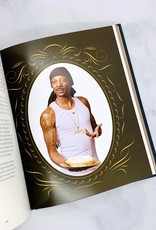 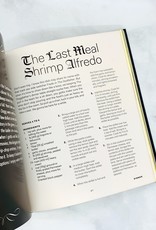 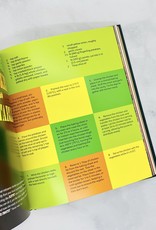 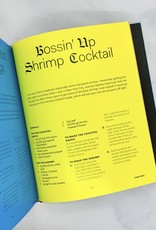 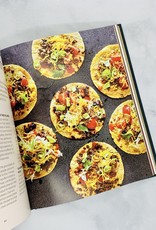 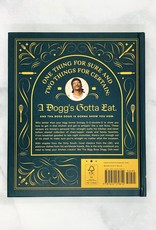 Snoop Dog, From Crook to Cook Platinum Recipes for The Boss Dogg’s Kitchen

The first cookbook from Tha Dogg: You've seen Snoop work his culinary magic on his Emmy-nominated show, Martha and Snoop's Potluck Dinner Party. Are you ready to have Tha Dogg's up in your kitchen?

Cookbook that delivers 50 recipes straight from Snoop's own collection: features OG staples like Baked Mac & Cheese and Fried Bologna Sandwiches with Chips, as well as new takes on classic weeknight faves like Soft Flour Tacos and Easy Orange Chicken. And it don't stop...Snoop's giving a taste of the high life with remixes on upper echelon fare such as Lobster Thermidor and Filet Mignon. But we gotta keep it G with those favorite munchies too, ya know? From chewy Starbursts to those glorious Frito BBQ Twists, you should have an arsenal of snacks that'll satisfy. And of course, no party is complete without that Gin and Juice and other platinum ways to entertain.

If you're a fan of celebrity cookbooks such as Bob's Burgers, Magnolia Table Cookbook, Margaritaville cookbook, or the Gilmore Girls Eat Like a Gilmore; the Doggfather's got you covered – complete with epic stories and behind-the-scenes photos that bring his masterpieces to life. 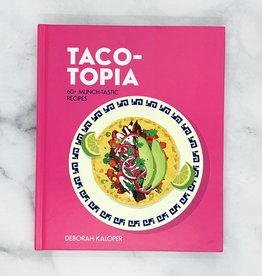 With over 60 munch-tastic recipes, this ultimate taco cookbook will have you feasting like Aztecs on traditional chilis, veggies, and meats.
Add to cart
Taco-topia
$19.95 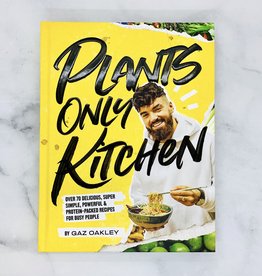 Plants-Only Kitchen offers an explosion of flavour, with more than 70 vegan recipes that work around your lifestyle. 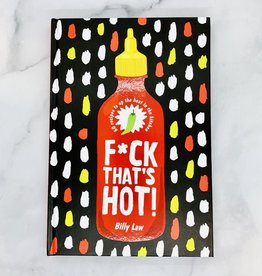 This irreverent cookbook features seventy spicy recipes that will blow your f*cking head right off. We recommend having some palliative milk at the ready. 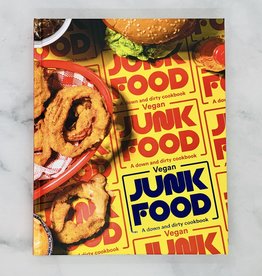 Not all vegans do yoga thrice daily or thrive on kale juice. This book is for anyone curious about cooking meat-free, who DGAF about carbs.
Add to cart
Vegan Junk Food
$24.95
By using our website, you agree to the use of cookies. These cookies help us understand how customers arrive at and use our site and help us make improvements. Hide this message More on cookies »