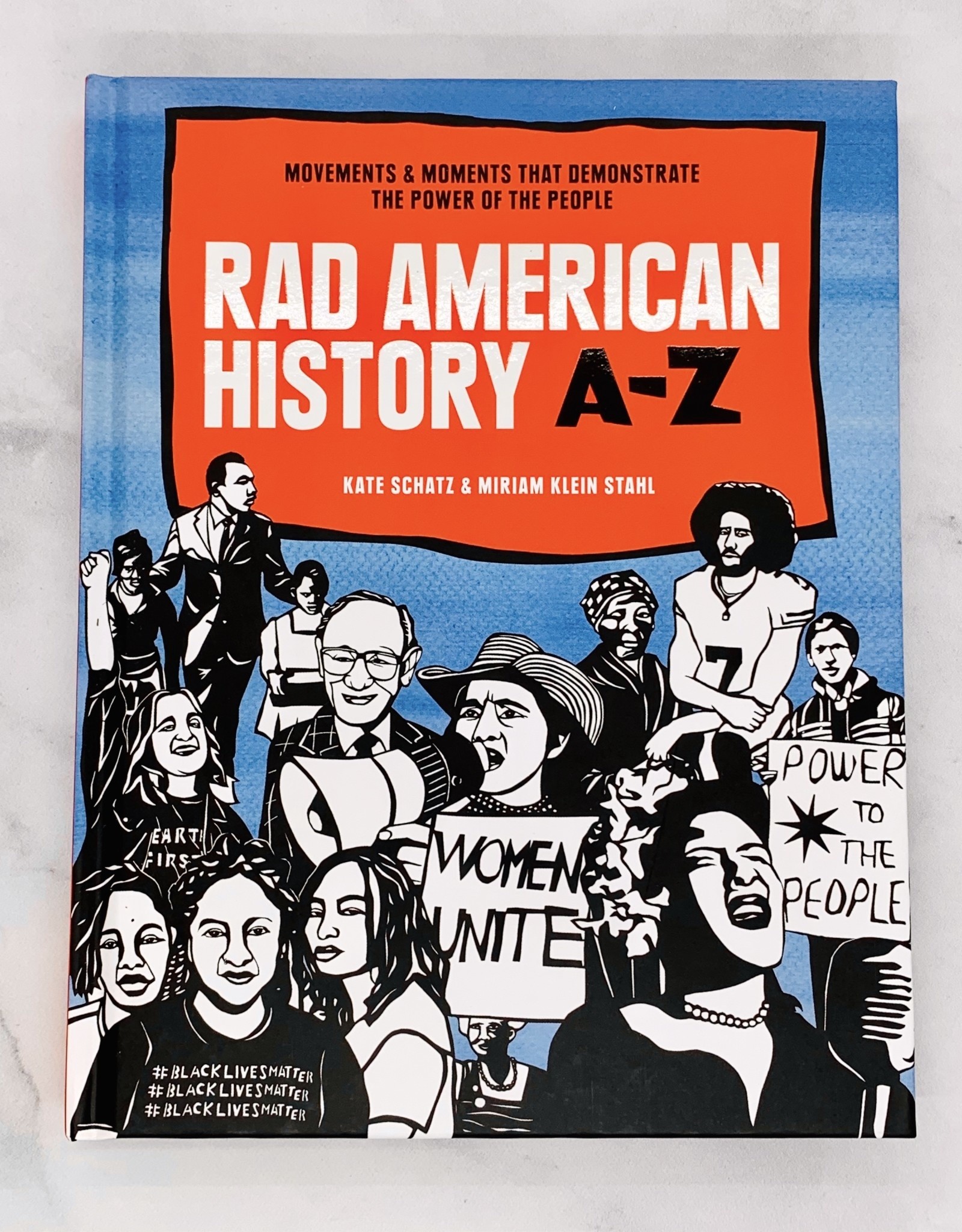 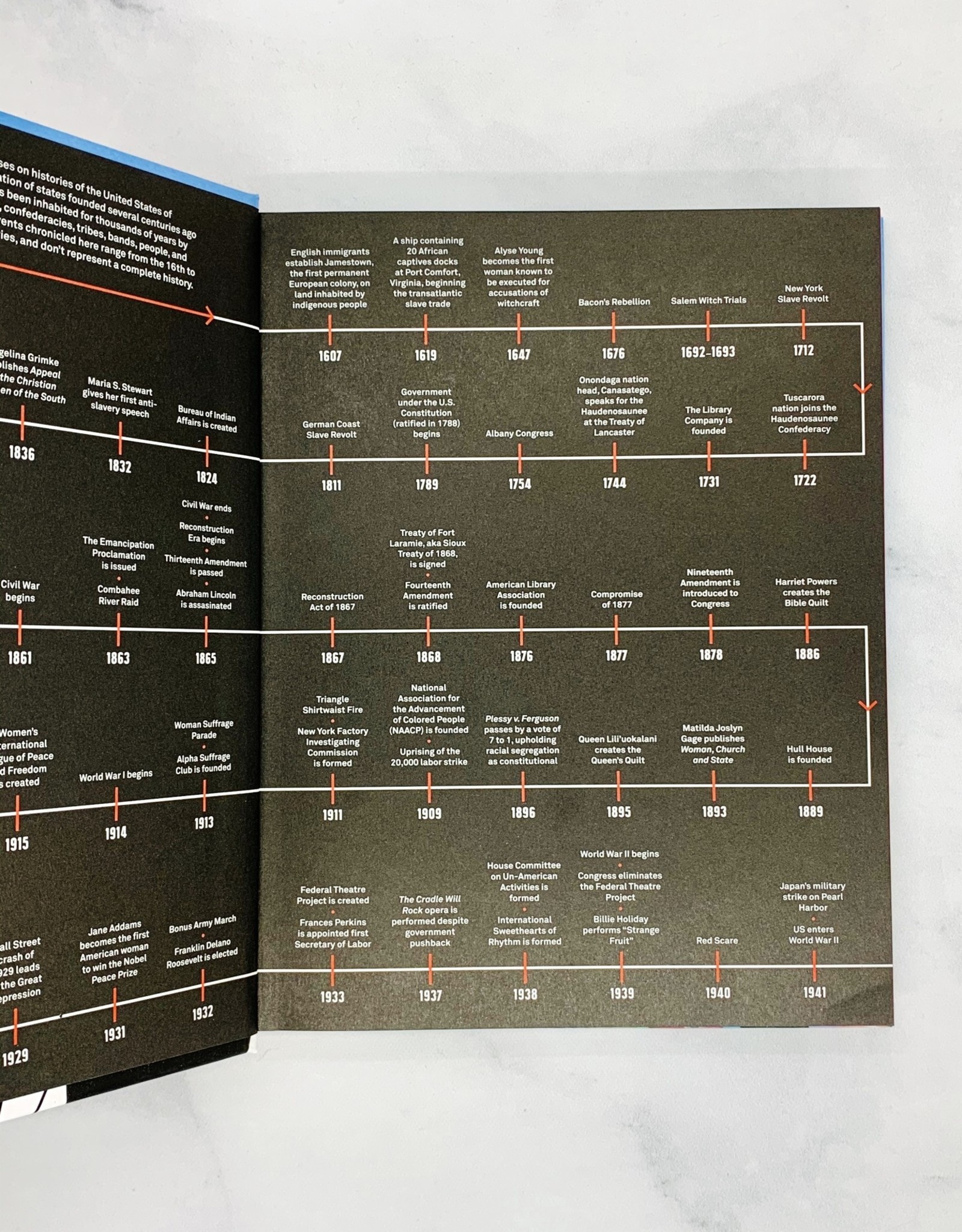 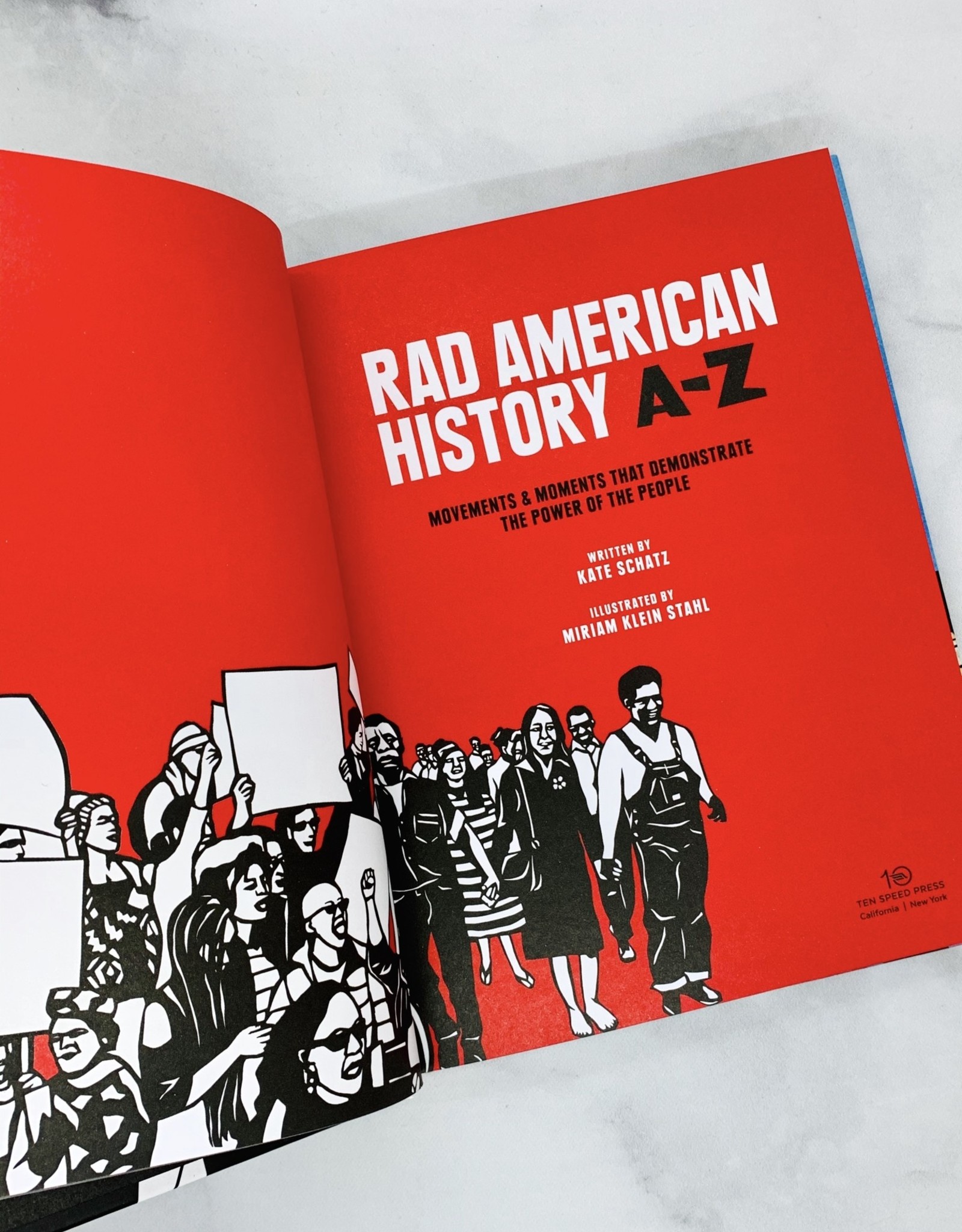 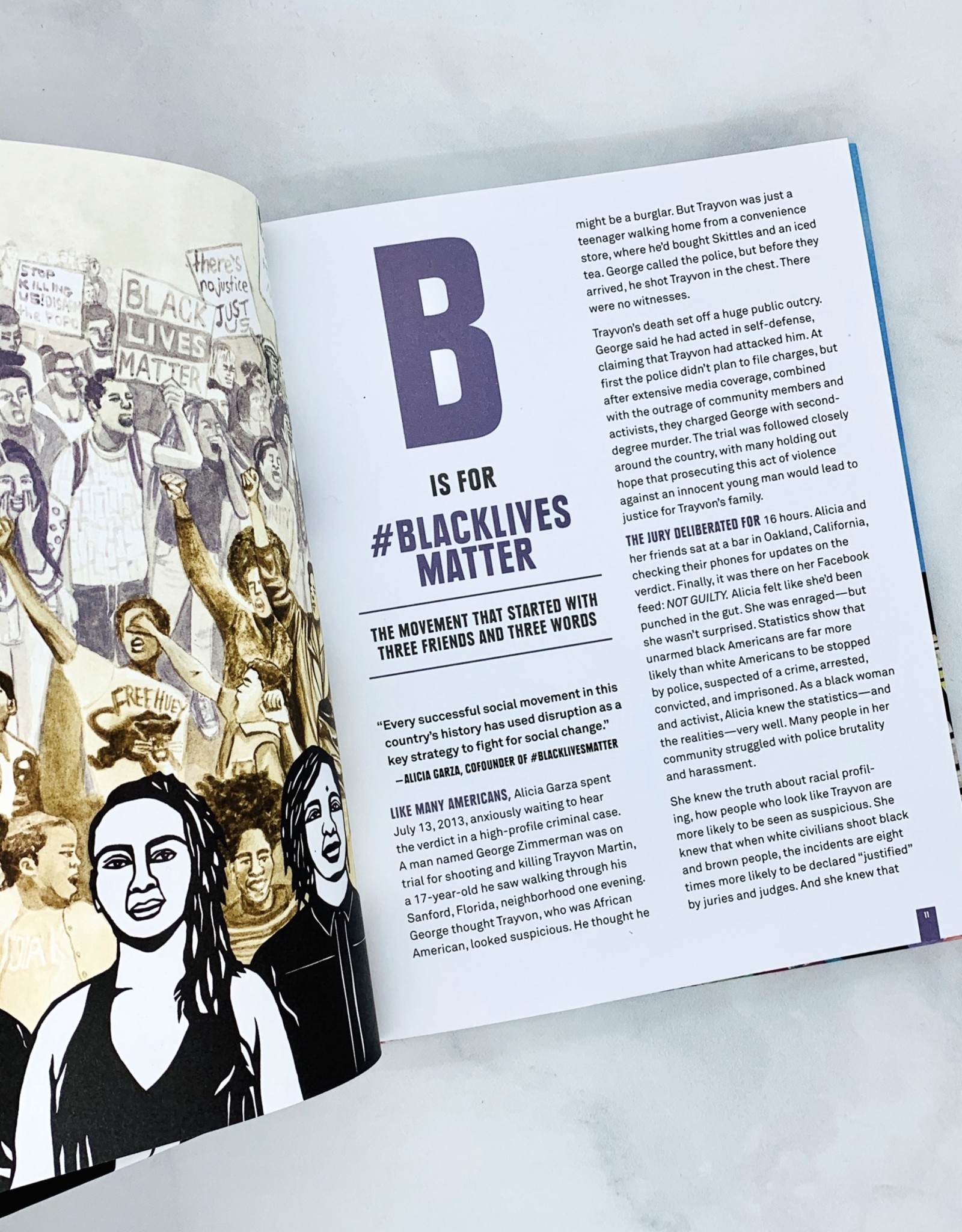 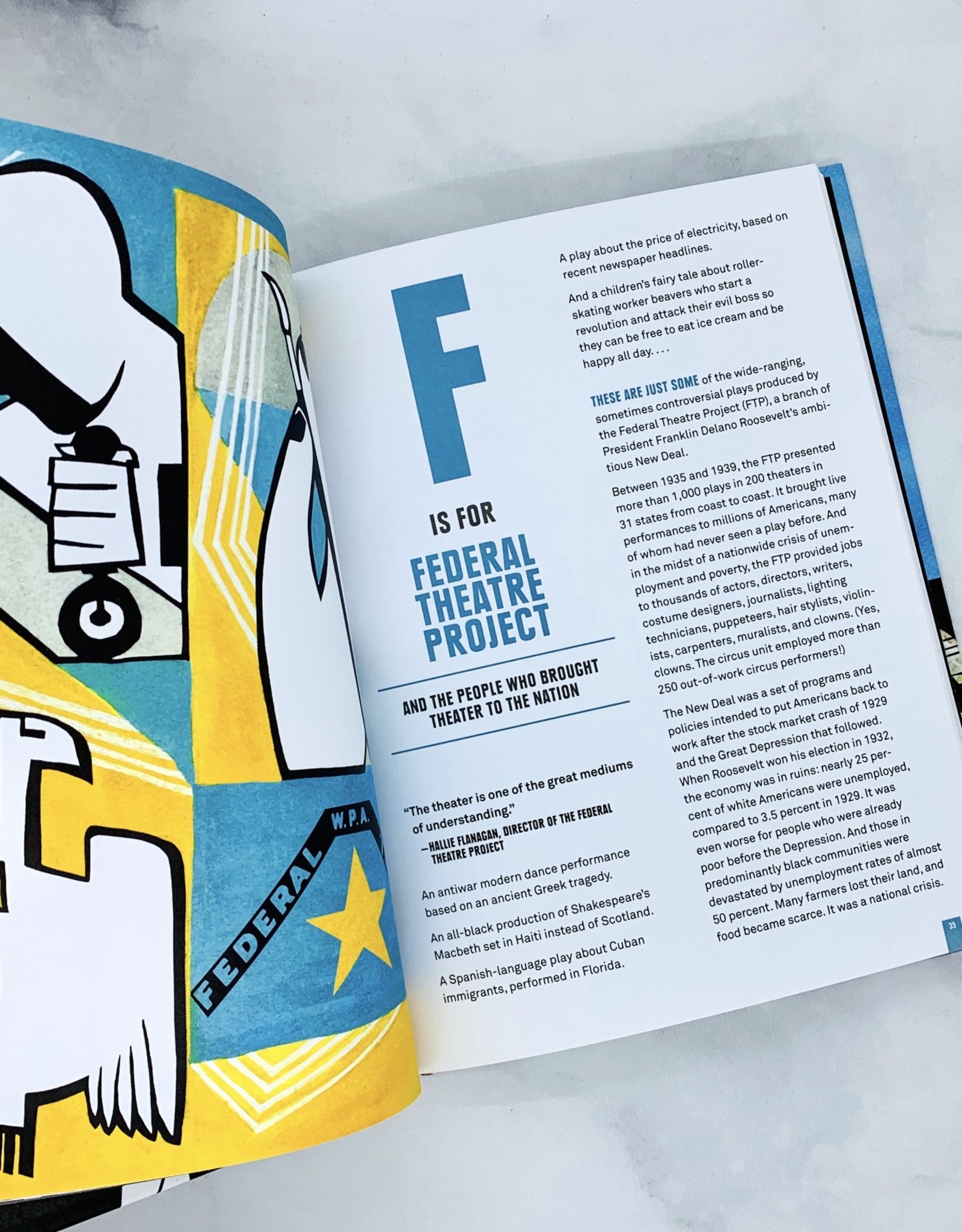 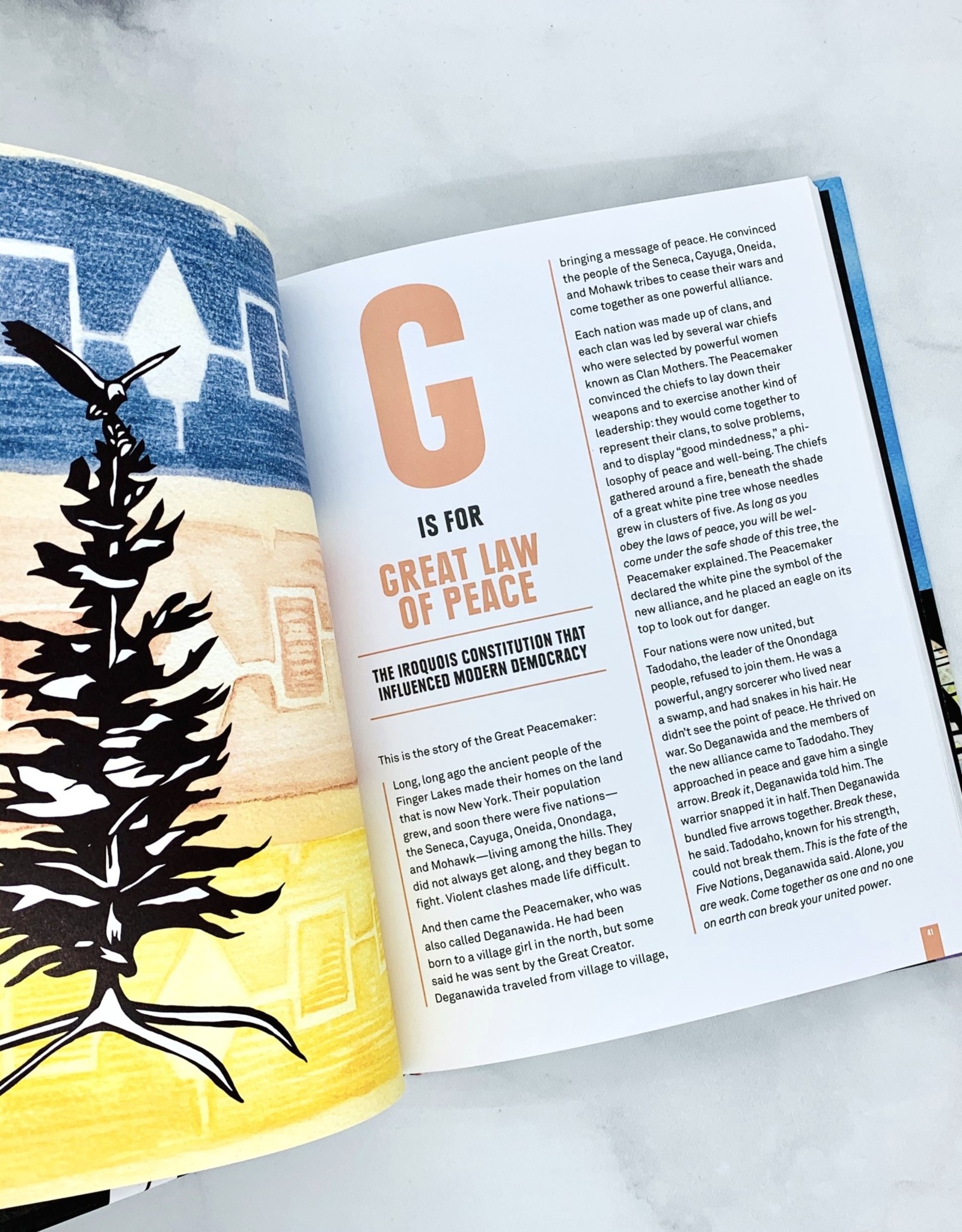 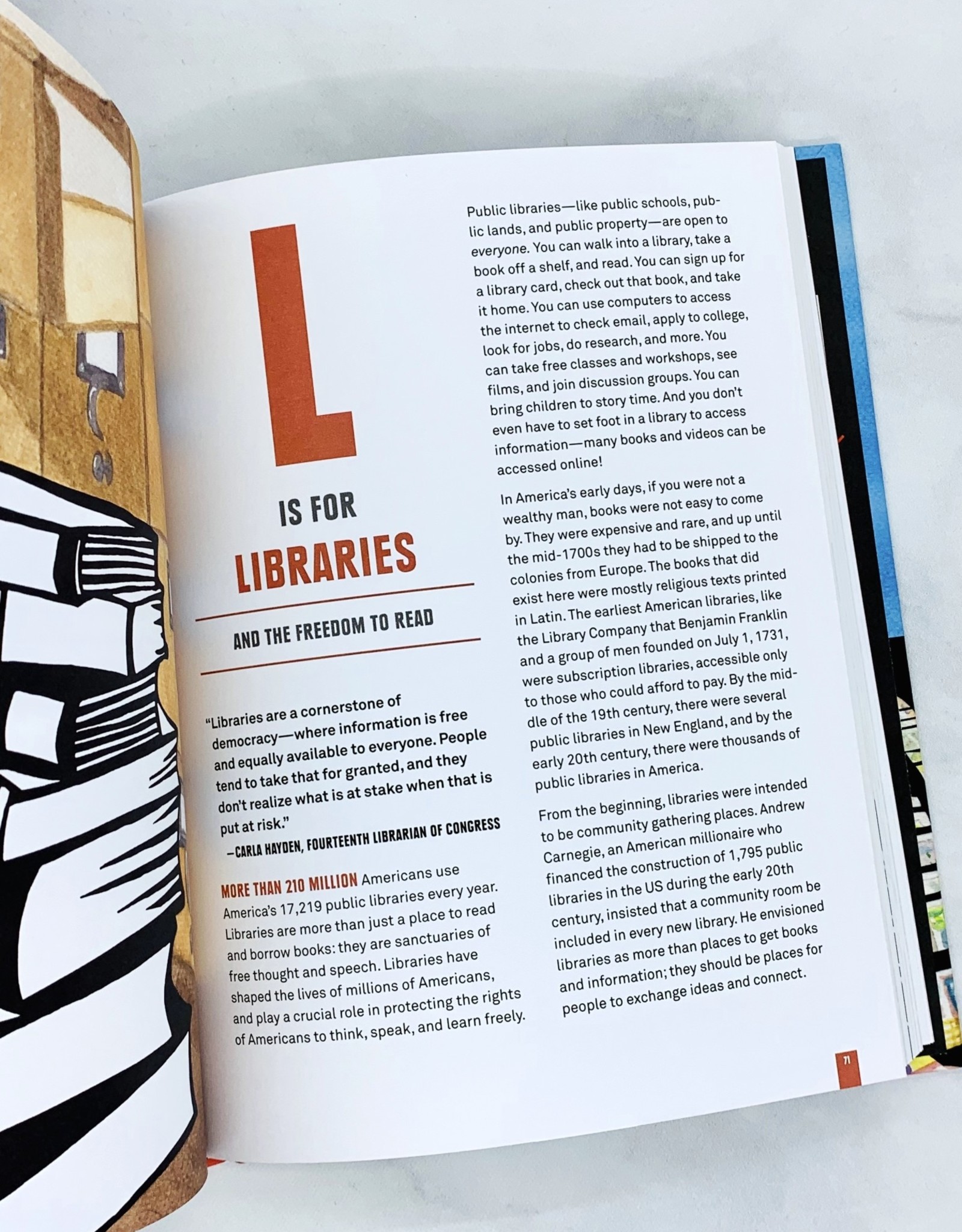 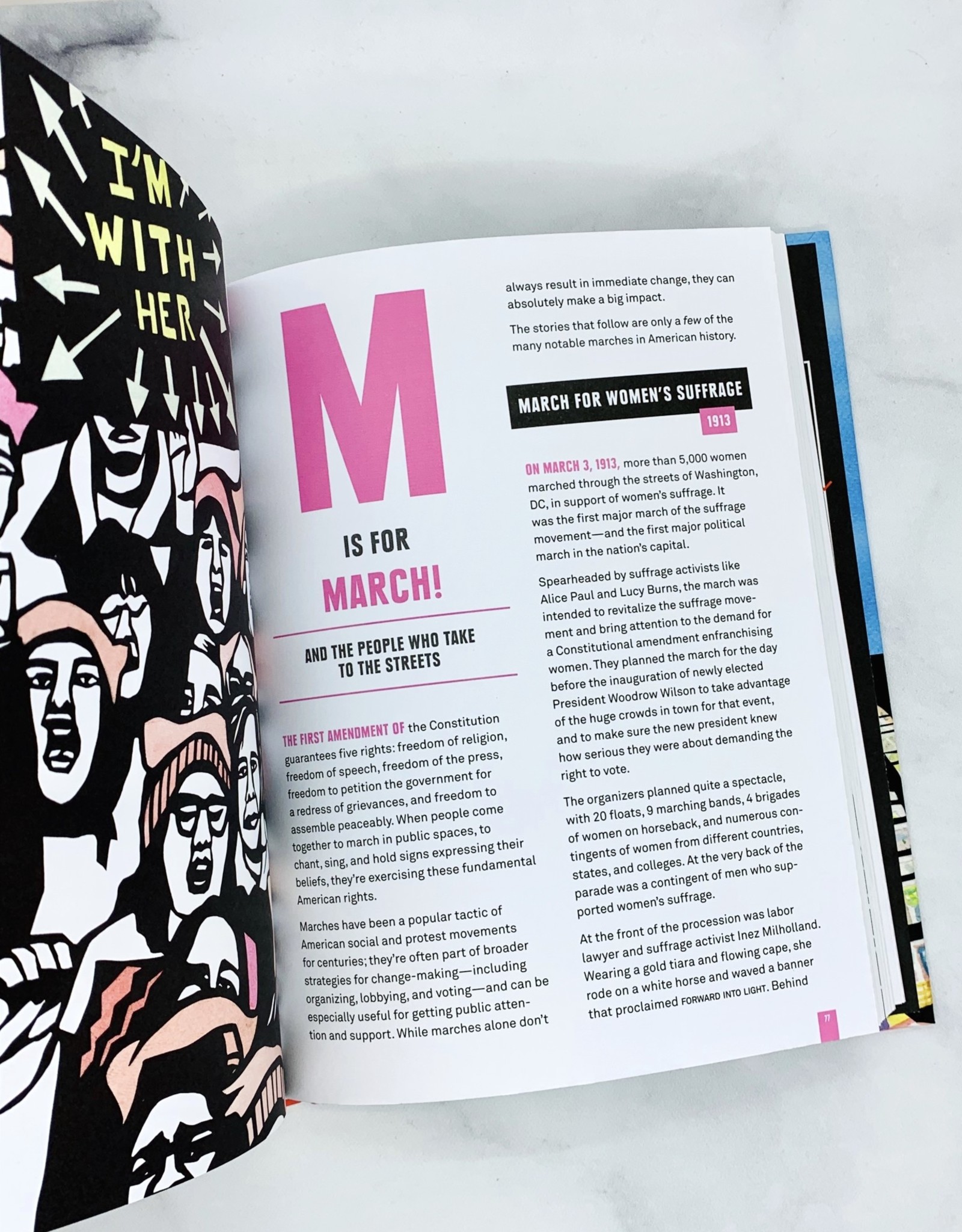 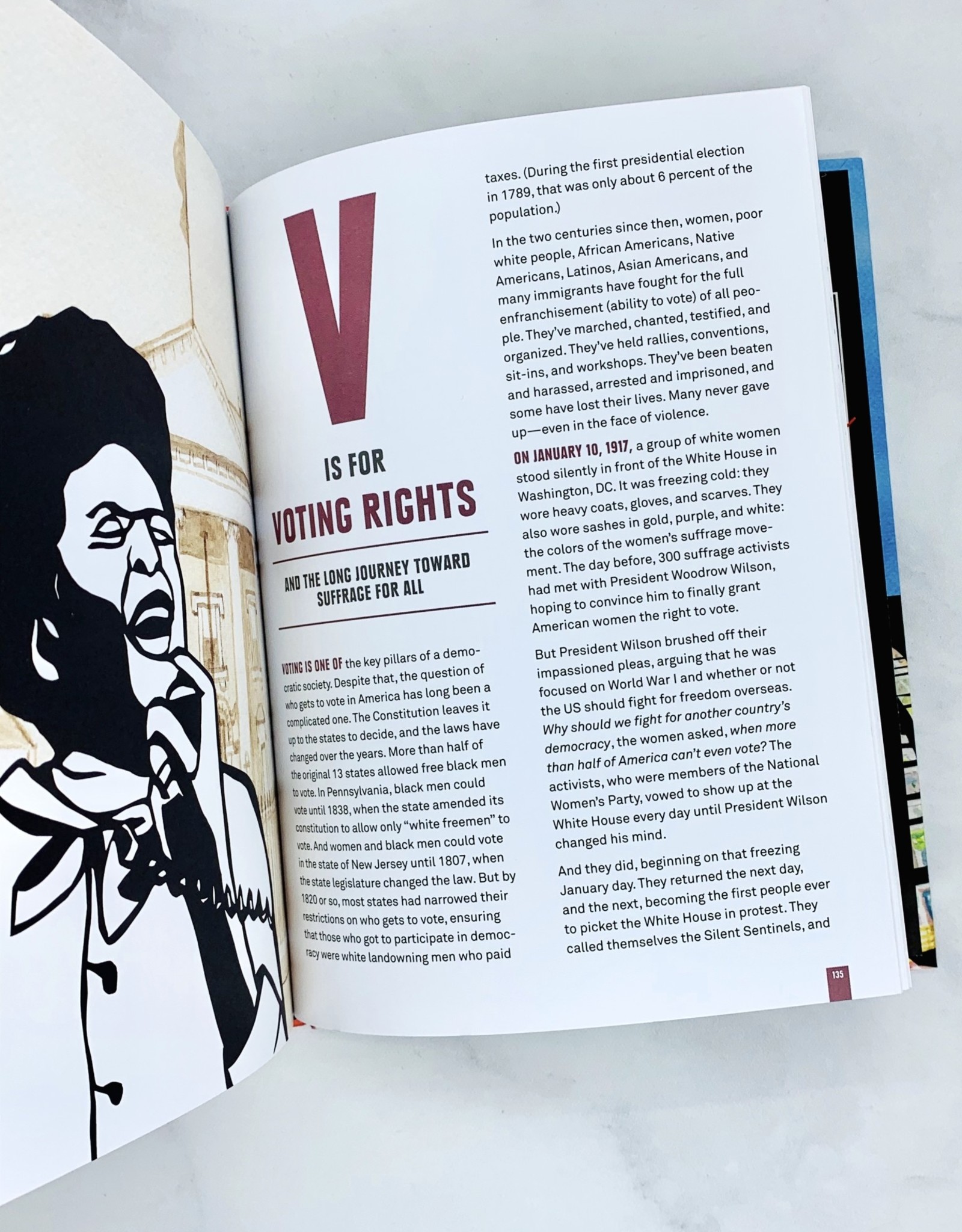 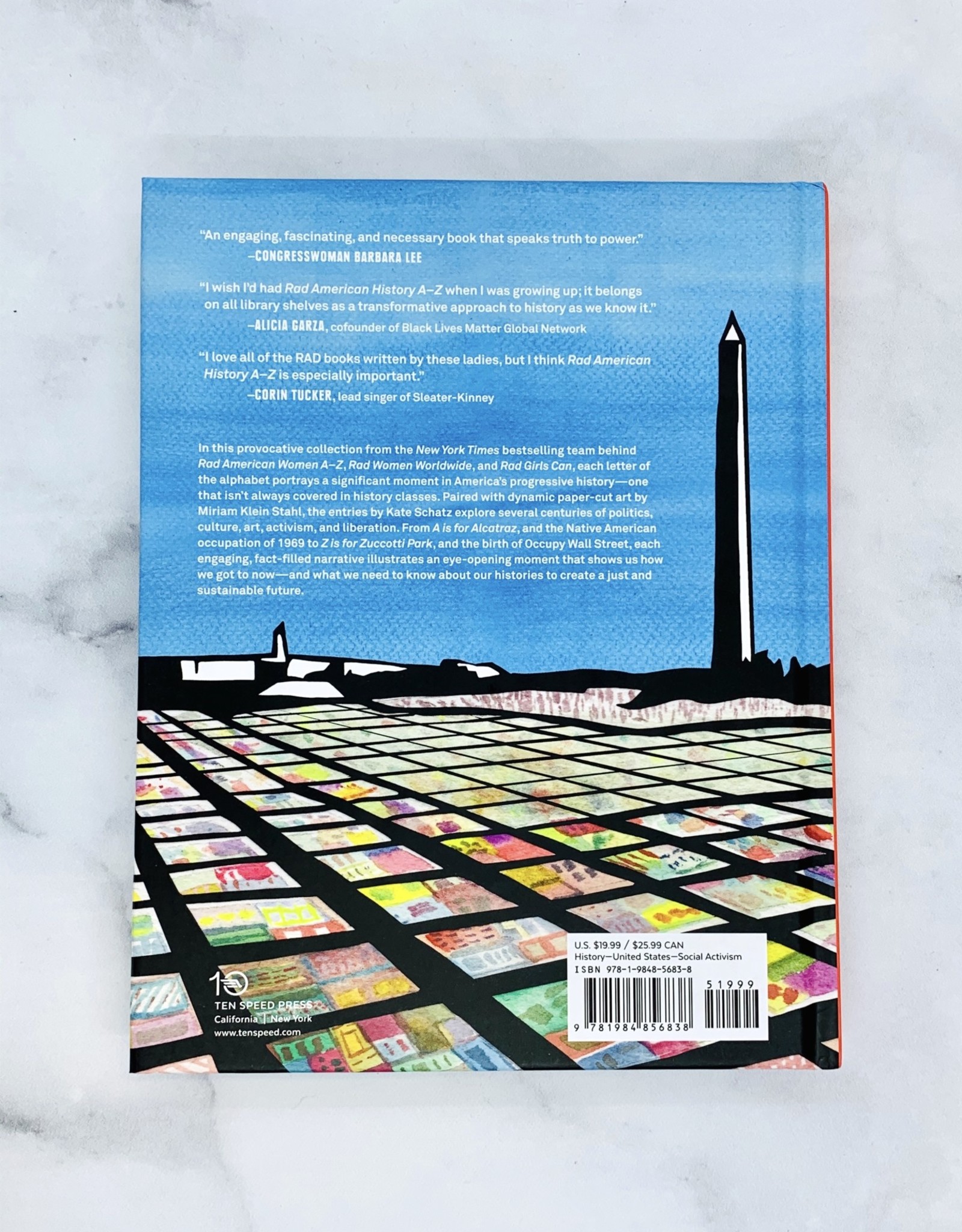 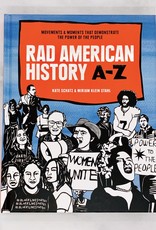 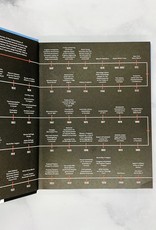 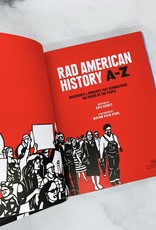 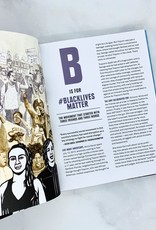 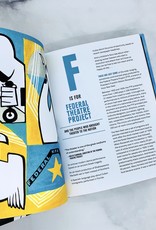 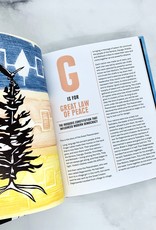 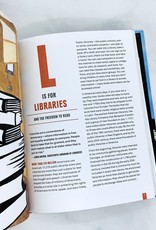 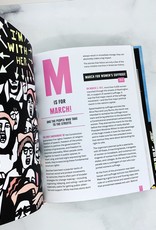 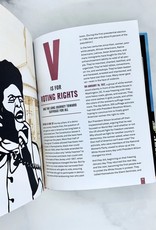 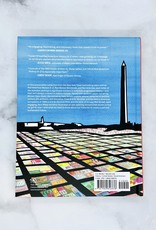 “An engaging, fascinating, and necessary book that speaks truth to power.”—Congresswoman Barbara Lee

In Rad American History A-Z, each letter of the alphabet tells the story of a significant moment in America’s progressive history–one that isn’t always covered in history classes: A is for Alcatraz, and the Native occupation of 1969; C is for the Combahee River Raid, a Civil War action planned in part by Union spy Harriet Tubman; Z is for Zuccotti Park, and the Occupy movement that briefly took over the world.

There are tales of triumph, resilience, creation, and hope. Each engaging, fact-filled narrative illustrates an eye-opening moment that shows us how we got to now–and what we need to know about our histories to create a just and sustainable future.

“We were warned. We were given an explanation. Nevertheless we persist.” 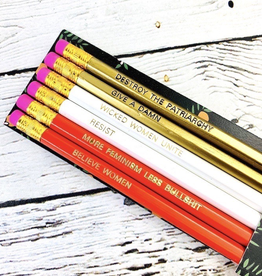 Raise of pencils in hands if you’re sick of the bullshit! 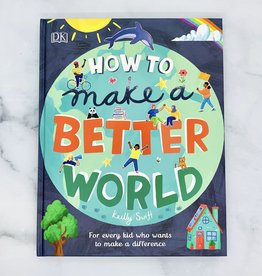 This fun and empowering guide to making the world a better place is packed with inspiring ideas and tips for kids who want to know how to make a difference.
Add to cart
How to Make a Better World
$16.99
By using our website, you agree to the use of cookies. These cookies help us understand how customers arrive at and use our site and help us make improvements. Hide this message More on cookies »