November birthdays can choose from two sunny stones to warm them during this chilly month. Both Citrine and Topaz are considered birthstones for November.

The ancient Greeks believed that topaz gave them strength. From the 1300s to the 1600s, Europeans thought it could thwart magic spells and dispel anger. For centuries, many people in India have believed that topaz worn above the heart assures long life, beauty and intelligence.

Citrine has been a popular gemstone since ancient times and has shared a history of mistaken identities with the other November birthstone, topaz. As a result, people thought citrine had the same powers as topaz. They believed the citrine birthstone could soothe tempers and calm the wearer. Today, Citrine is considered the "healing quartz" supporting vitality and health while encouraging and guiding hope, energy and warmth within the wearer.. 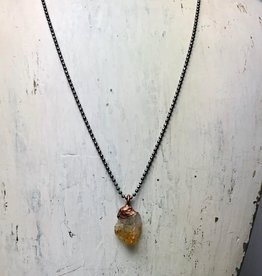 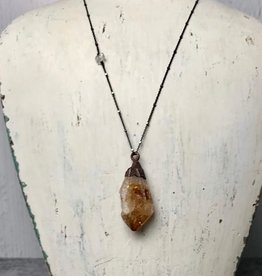 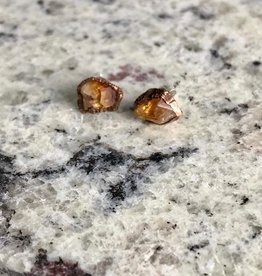 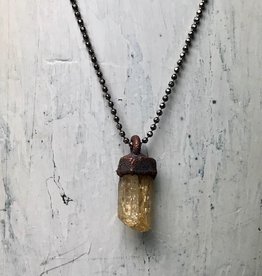 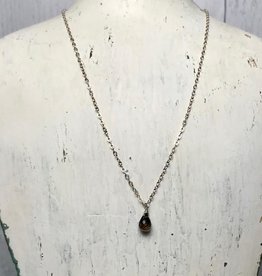 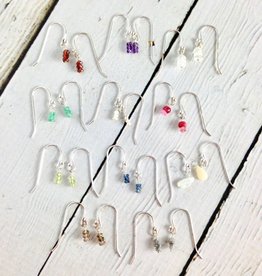 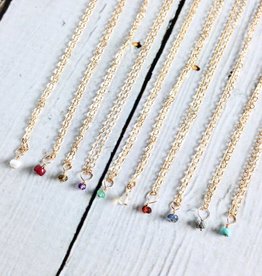 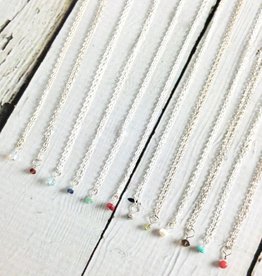 From the first photo,
Add to cart
Handmade Tiny Birthstone Necklace
$25.00
By using our website, you agree to the use of cookies. These cookies help us understand how customers arrive at and use our site and help us make improvements. Hide this message More on cookies »