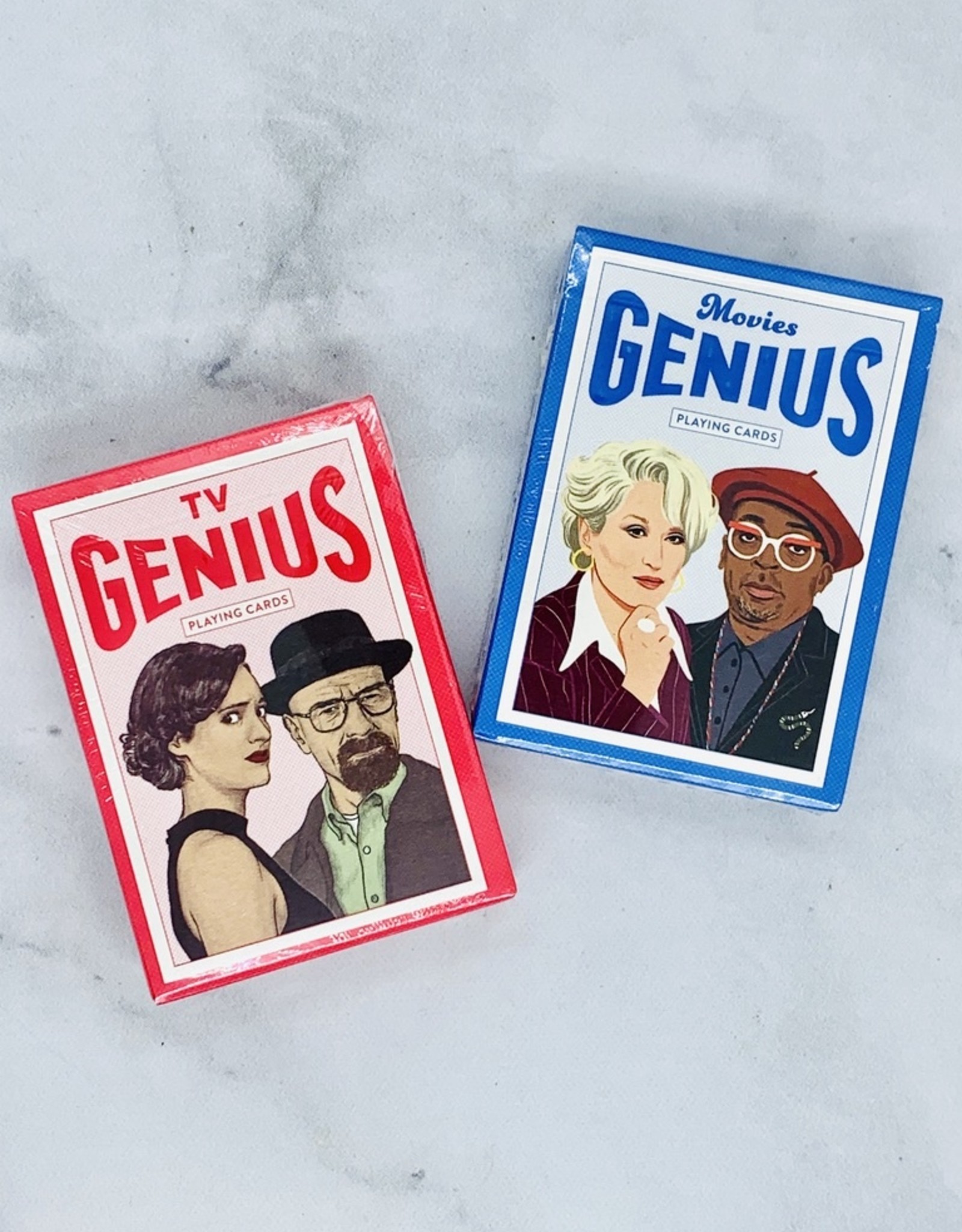 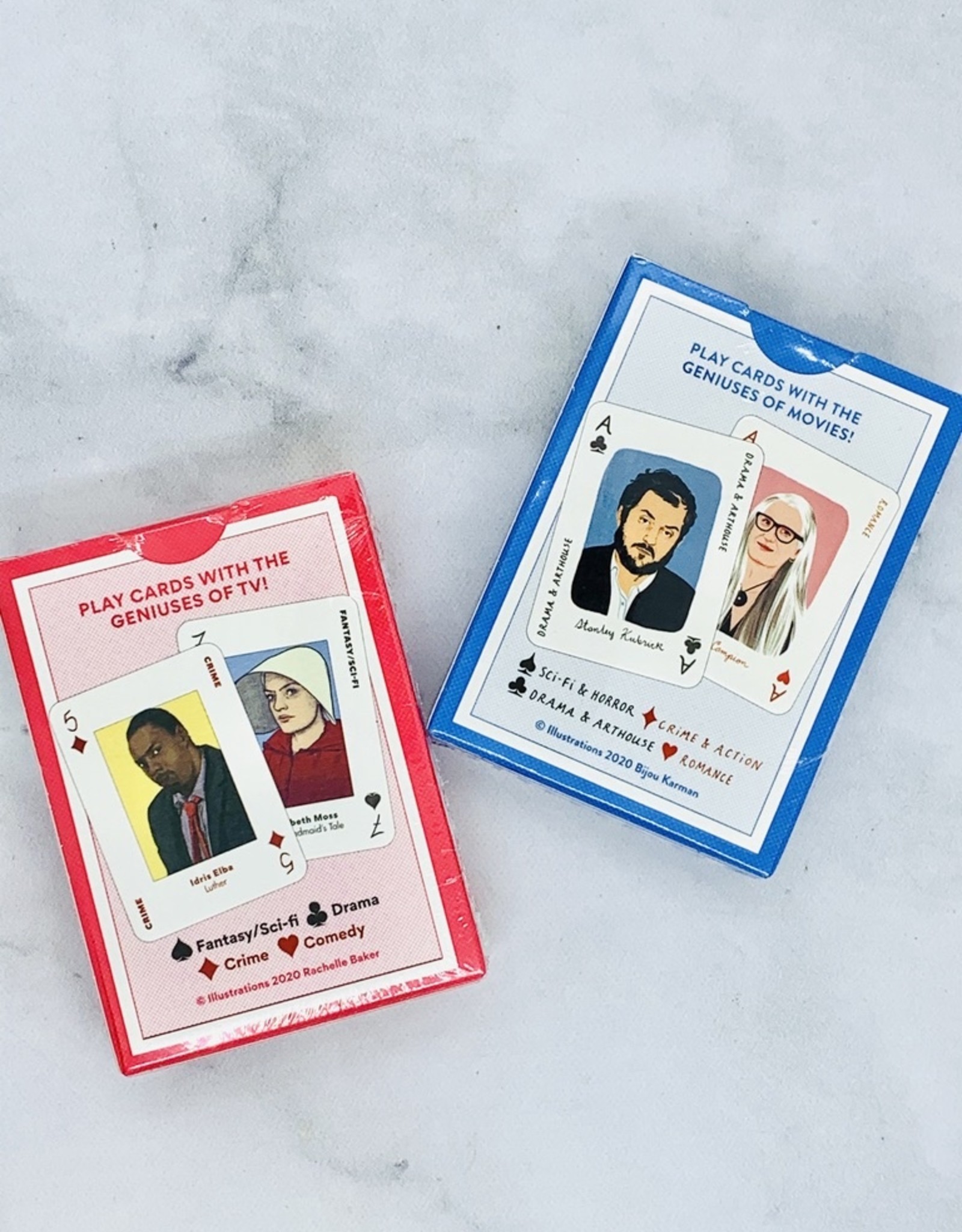 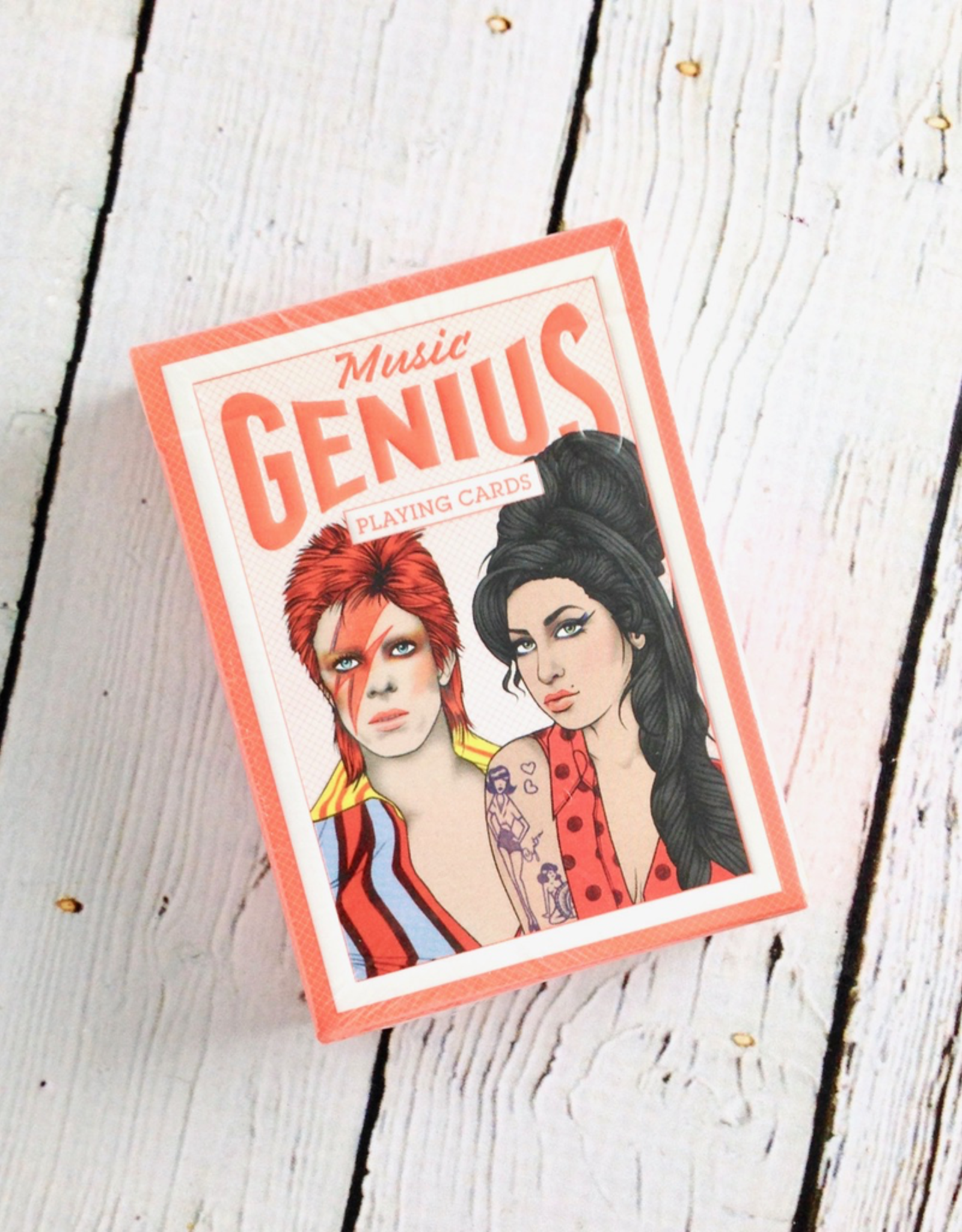 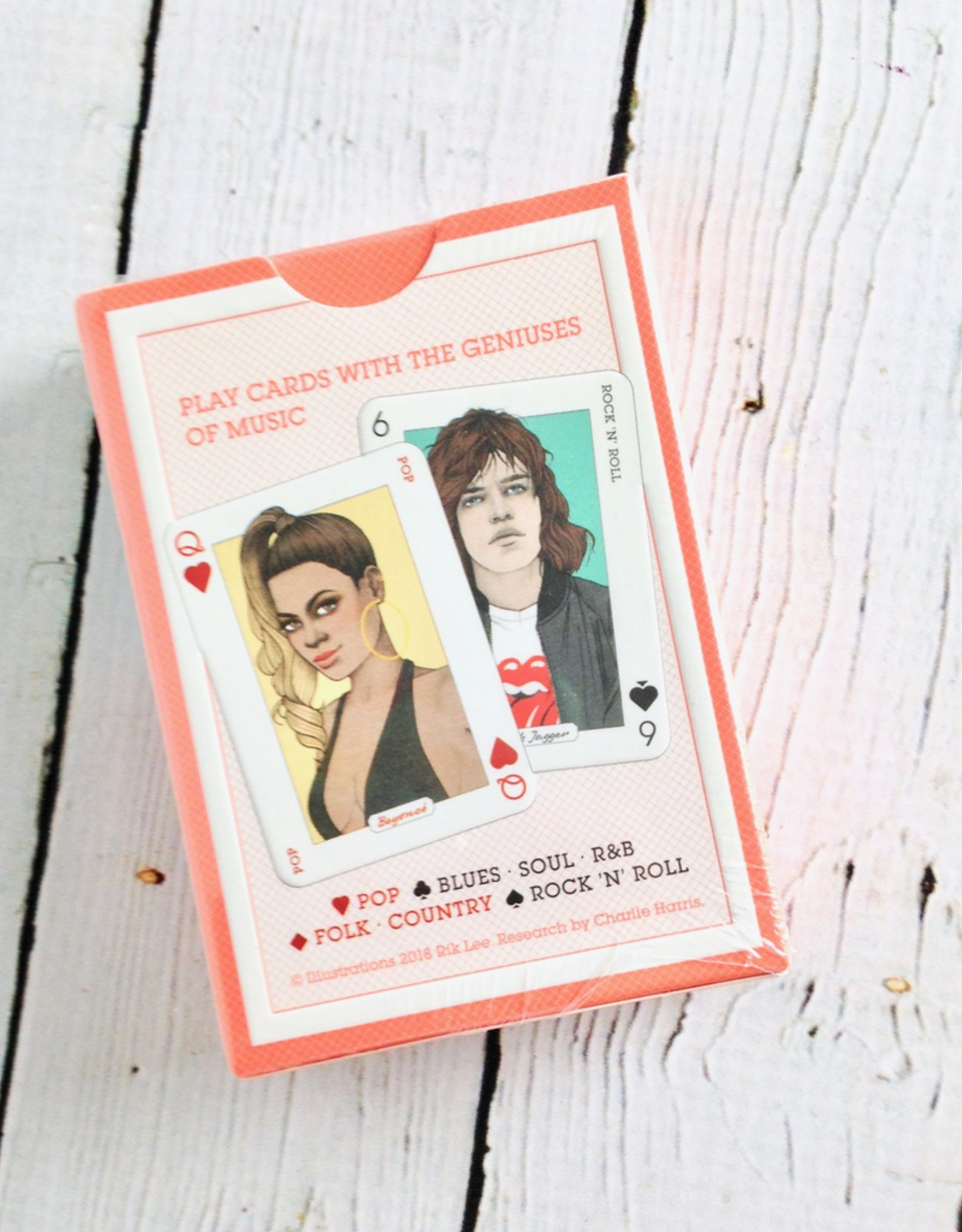 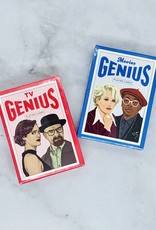 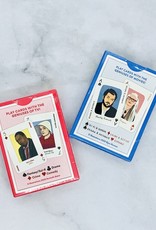 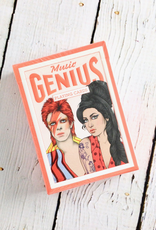 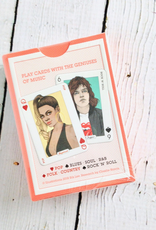 Creator Bio: Rik Lee grew up in Melbourne, Australia, but currently lives and draws in Bali. He’s best known for his pencil drawn portraits that celebrate diversity and his love of various subcultures.

Bring some drama to your card table with 54 of the most influential TV stars and series creators, arranged into four suits:

Includes illustrations of all the big names, from George R. R. Martin and David Simon to Elisabeth Moss and Sarah Jessica Parker.

Bring some stardust to your card table with 54 of the most influential movie directors and stars, arranged into four suits.

Includes illustrations of all the big names, from Alfred Hitchcock and Orson Welles to Sofia Coppola and Samuel L. Jackson – plus two jokers: Wes Anderson and Charlie Chaplin.

Creator Bio: Bijou Karman is an illustrator based in Los Angeles. Bijou is inspired by nostalgia, strong women, plants, and a love of print and bright colours.

Add your review
0 stars based on 0 reviews
Add to wishlist / Add to compare / Print
By using our website, you agree to the use of cookies. These cookies help us understand how customers arrive at and use our site and help us make improvements. Hide this message More on cookies »