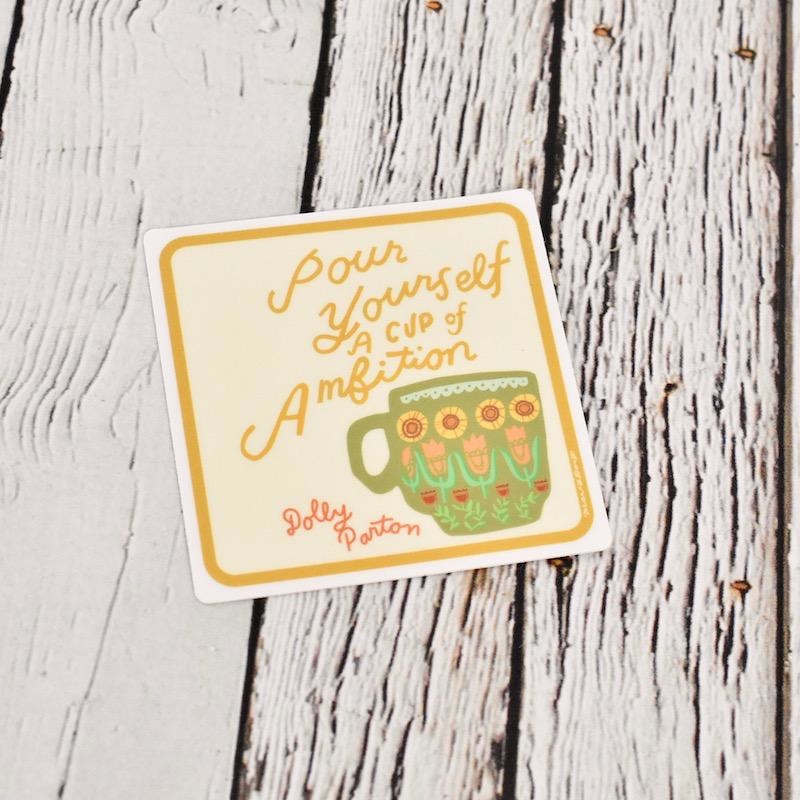 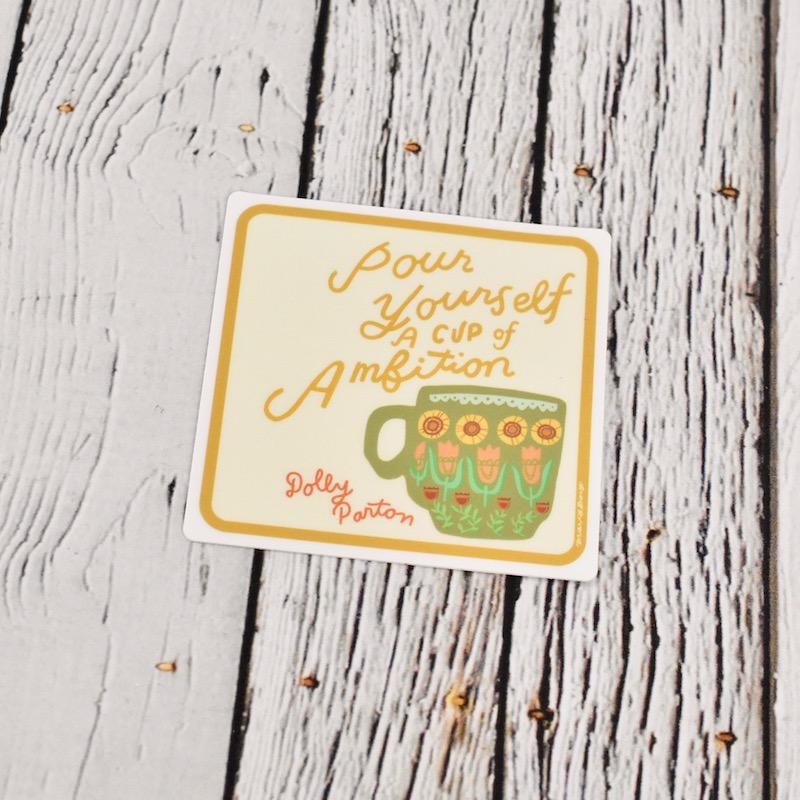 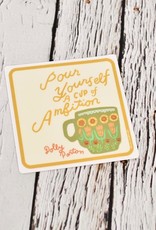 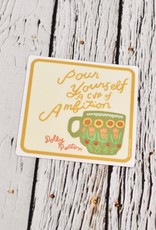 Also, it's catchy as heck. Just don't get so inspired that you do something foolish.

Tumble outta bed, and stumble to the kitchen
Pour myself a cum of ambition
yawnin' and stretching' and try to come to life
Jump in the show, and the blood starts pumpin'
Out on the streets, the traffic starts jumpin'
With folks like me on the job from 9 to 5
Working 9 to 5, what a way to make a living
Barely gettin' by, it's all taking and no giving
They just use your mind, and they never give you credit
It's enough to drive you crazy if you let it.
9 to 5, for service and devotion
You would think that I would deserve a fair promotion
Want to move ahead, but the boss won't seem to let me
I swear sometimes that man is out to get me
They let you dream to watch them shatter
You're just a step on the boss man's ladder
But you got dreams he'll never take away
In the same boat with a lot of your friends
Waiting for the day your ship will come in
And the tide's gonna turn and it's all gonna roll you away