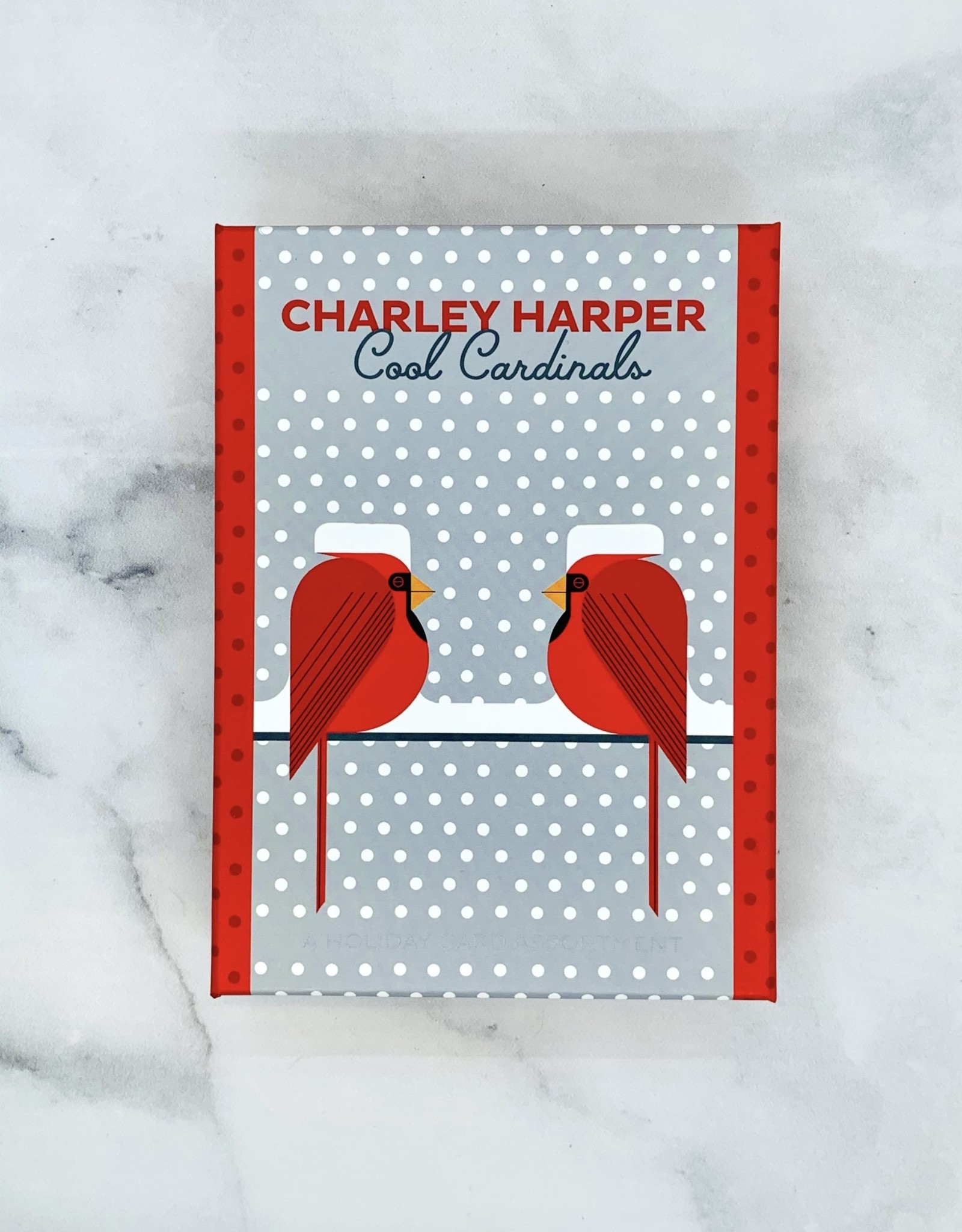 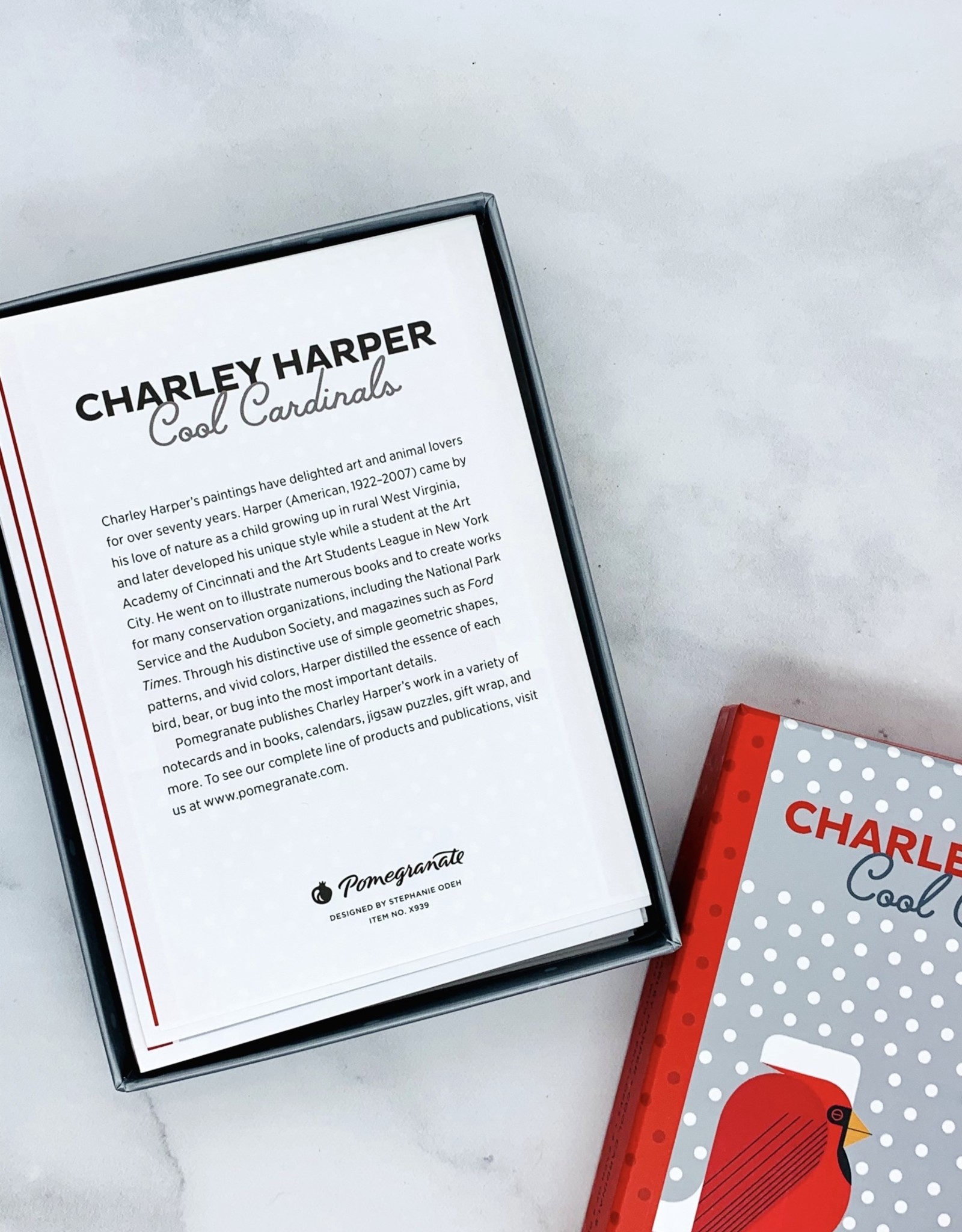 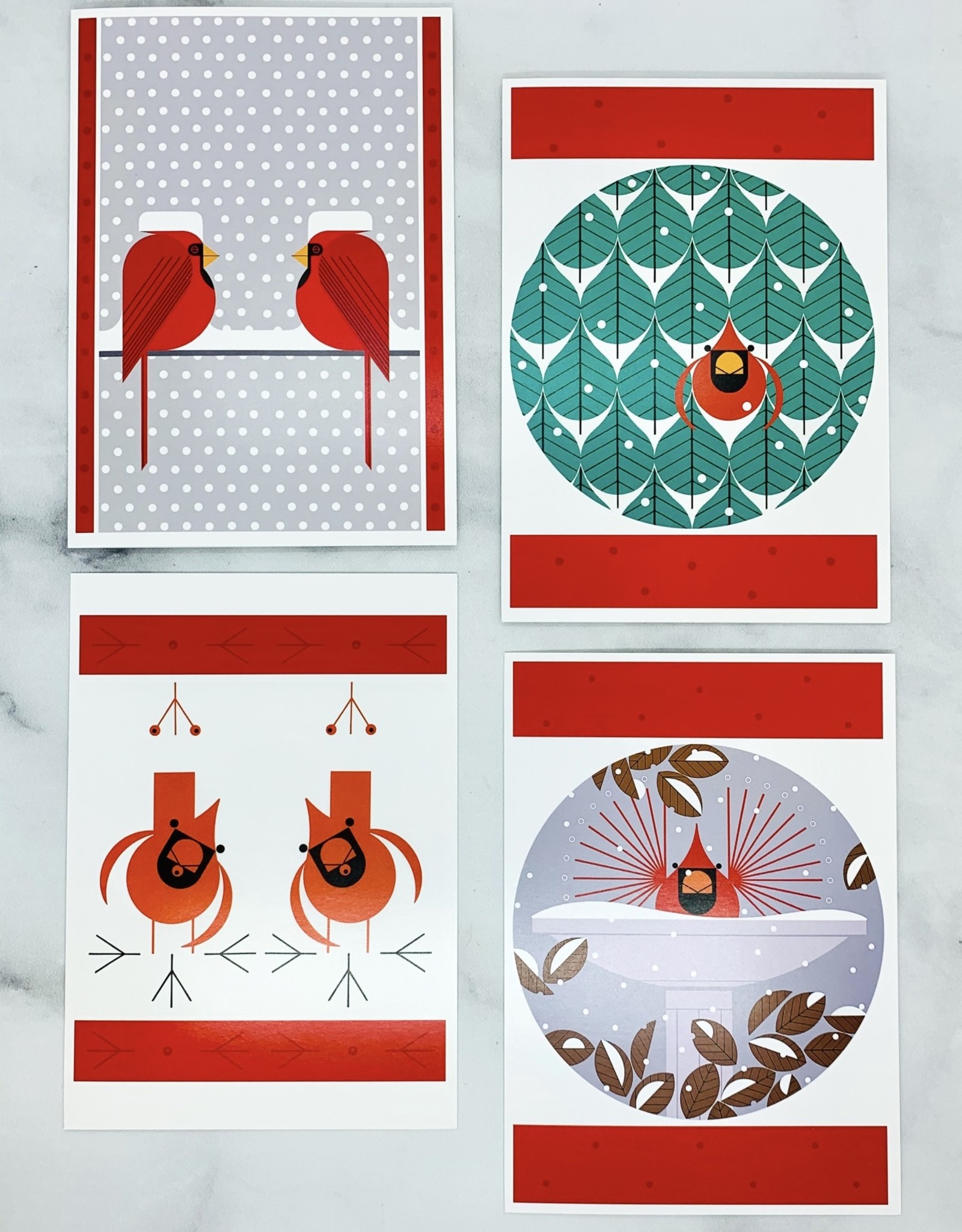 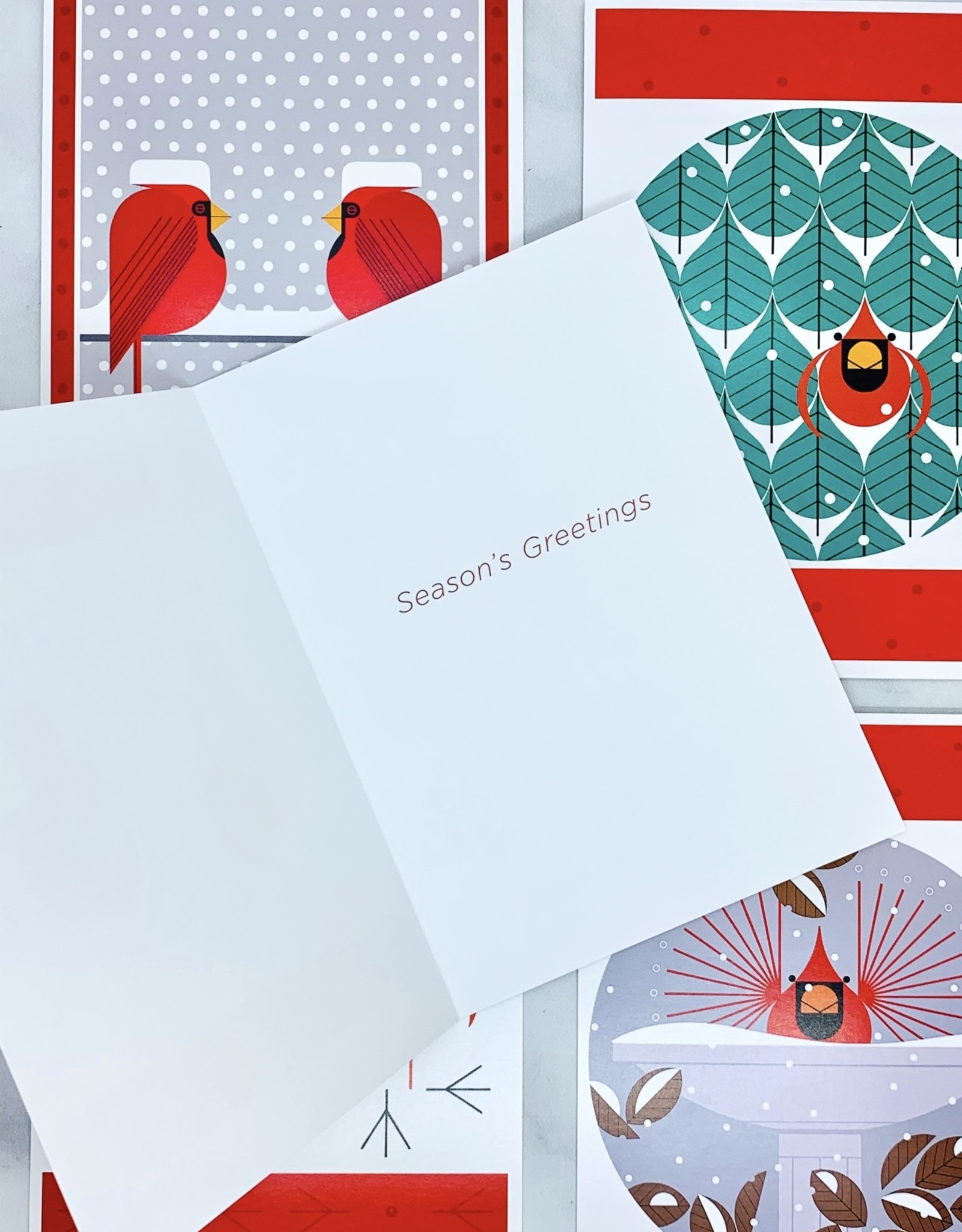 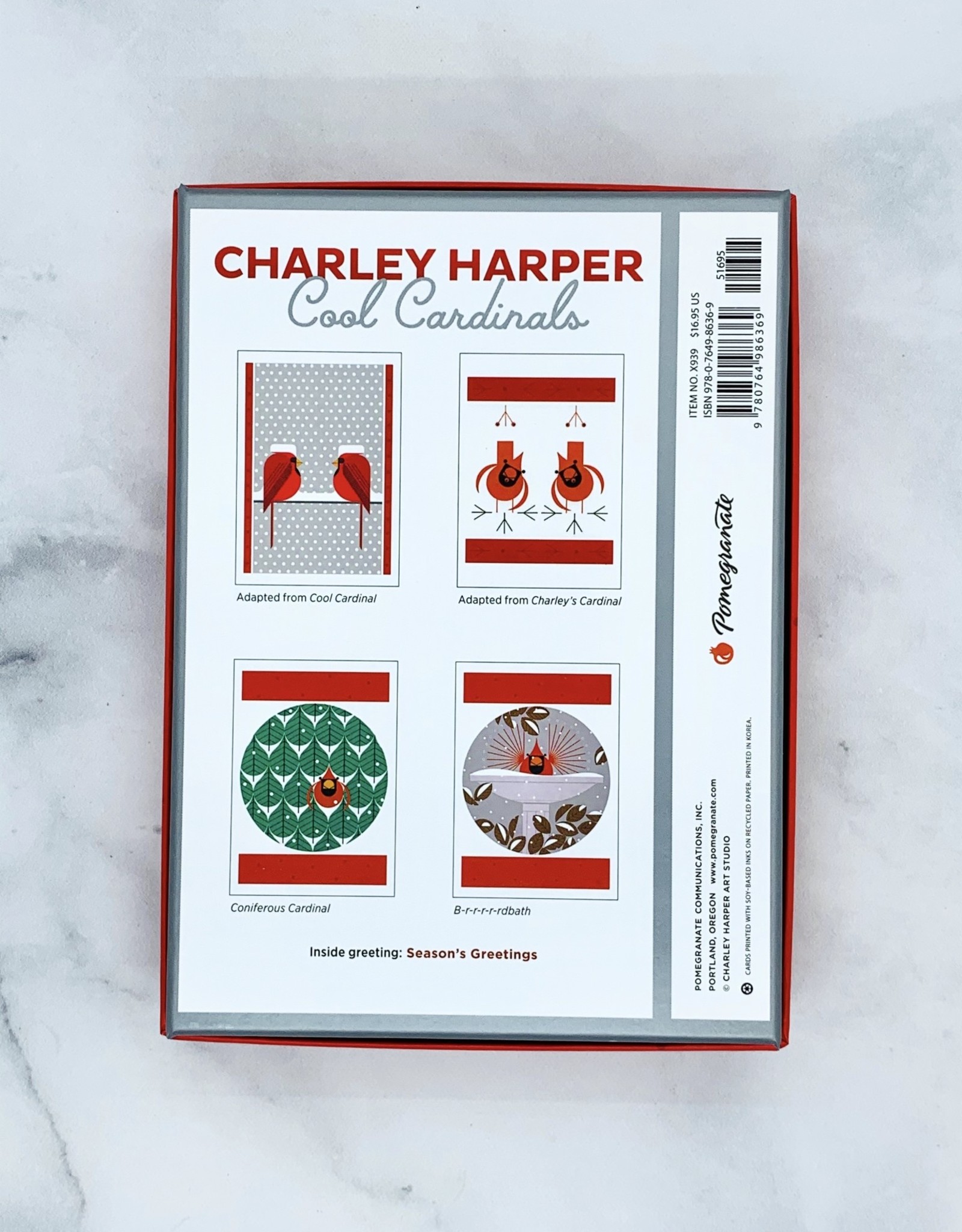 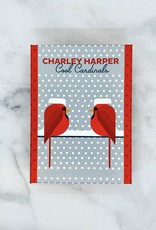 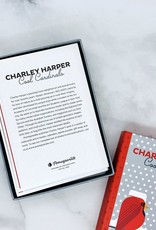 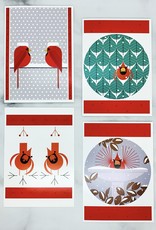 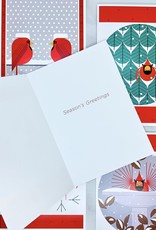 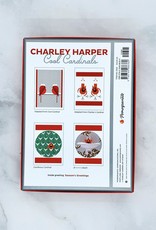 Charley Harper’s paintings have delighted art and animal lovers for over seventy years. Harper (American, 1922–2007) came by his love of nature as a child growing up in rural West Virginia, and later developed his unique style while a student at the Art Academy of Cincinnati and the Art Students League in New York City. He went on to illustrate numerous books and to create works for many conservation organizations, including the National Park Service and the Audubon Society, and magazines such as Ford Times. Through his distinctive use of simple geometric shapes, patterns, and vivid colors, Harper distilled the essence of each bird, bear, or bug into the most important details.

All Say Seasons Greetings in the inside.

Add to wishlist / Add to comparison / Print
By using our website, you agree to the use of cookies. These cookies help us understand how customers arrive at and use our site and help us make improvements. Hide this message More on cookies »