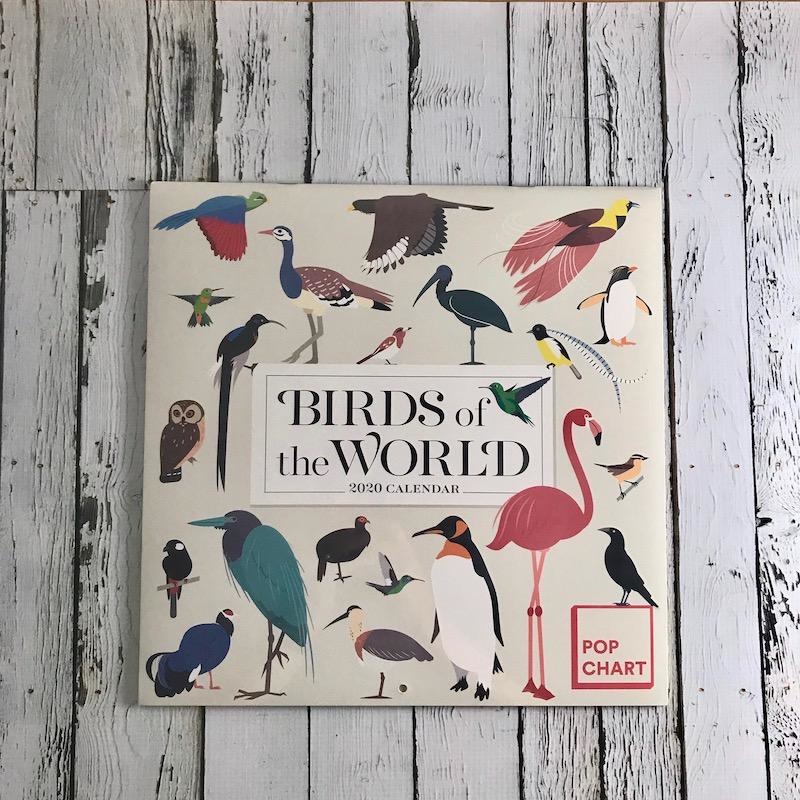 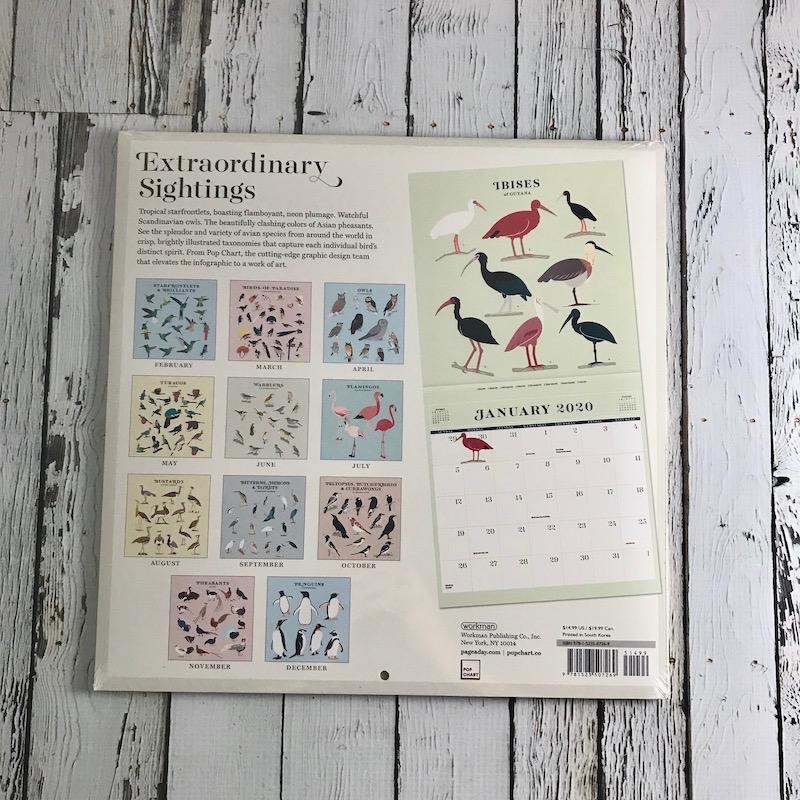 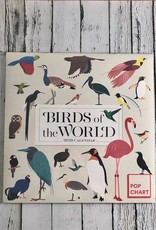 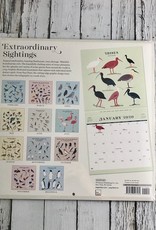 The cutting-edge graphic design team Pop Chart Lab renders obsessions in infographics, turning massive amounts of data into singular works of art. Their debut calendar surveys the astounding variety of North American birds, spotlighting a new species every month in a clean, modern spread that is amplified by crisp, colorful illustrations—like a taxonomy of Warblers, including the Golden-cheeked, the Blackburnian, and the Orange-crowned. With fascinating facts throughout: Did you know that hummingbirds’ wings move in a figure-8 pattern, and can reach a speed of 34 mph in flight? From Workman Publishing