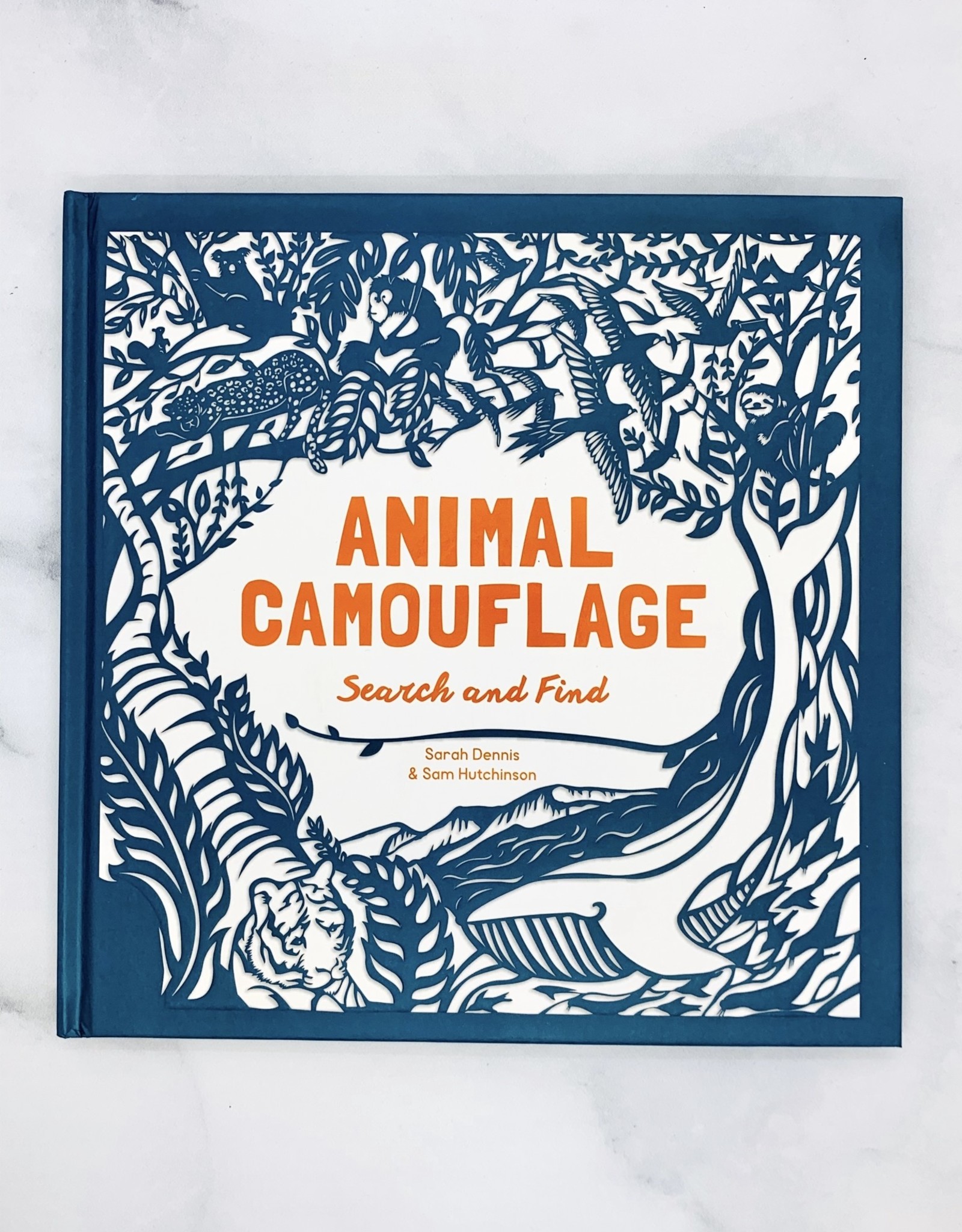 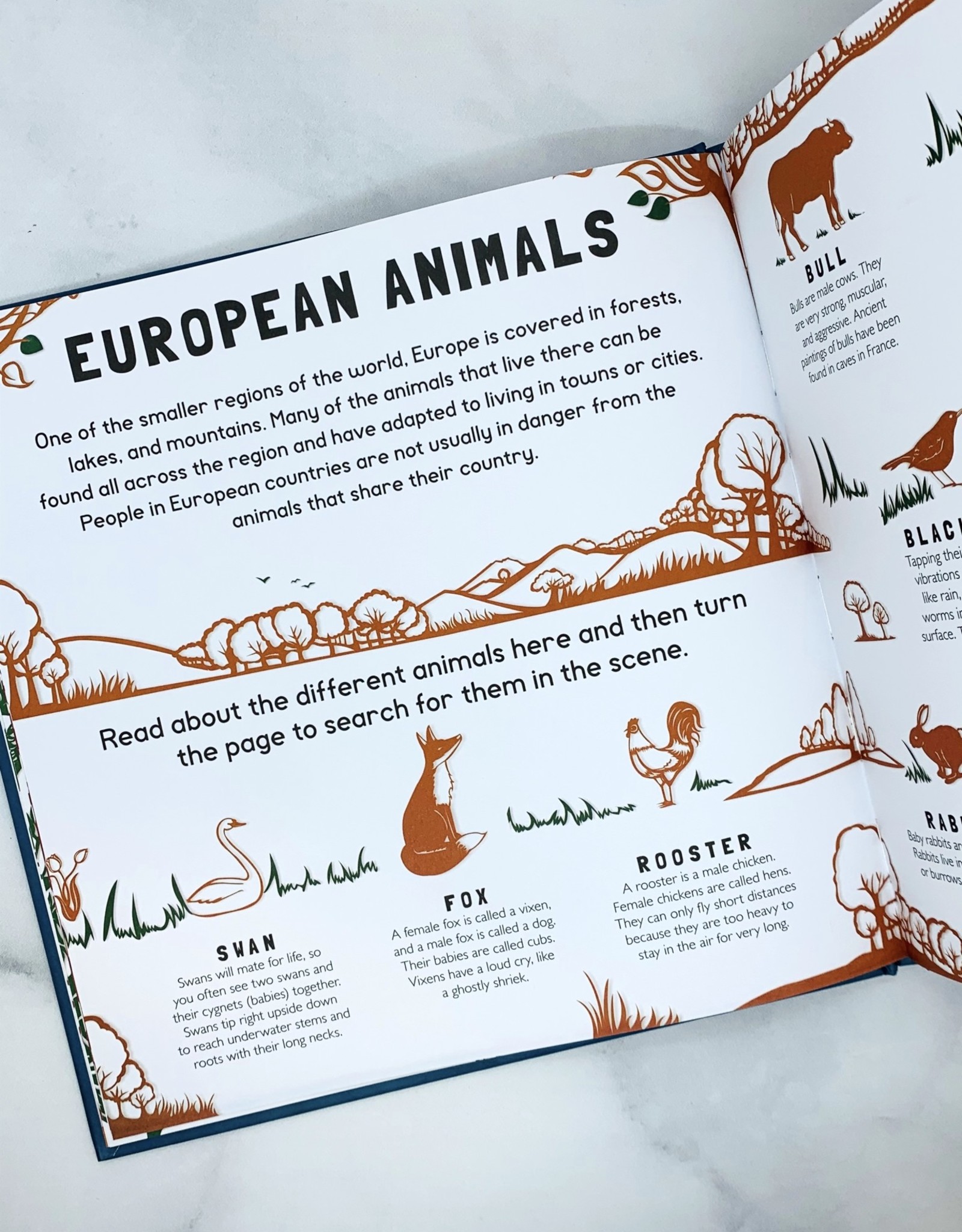 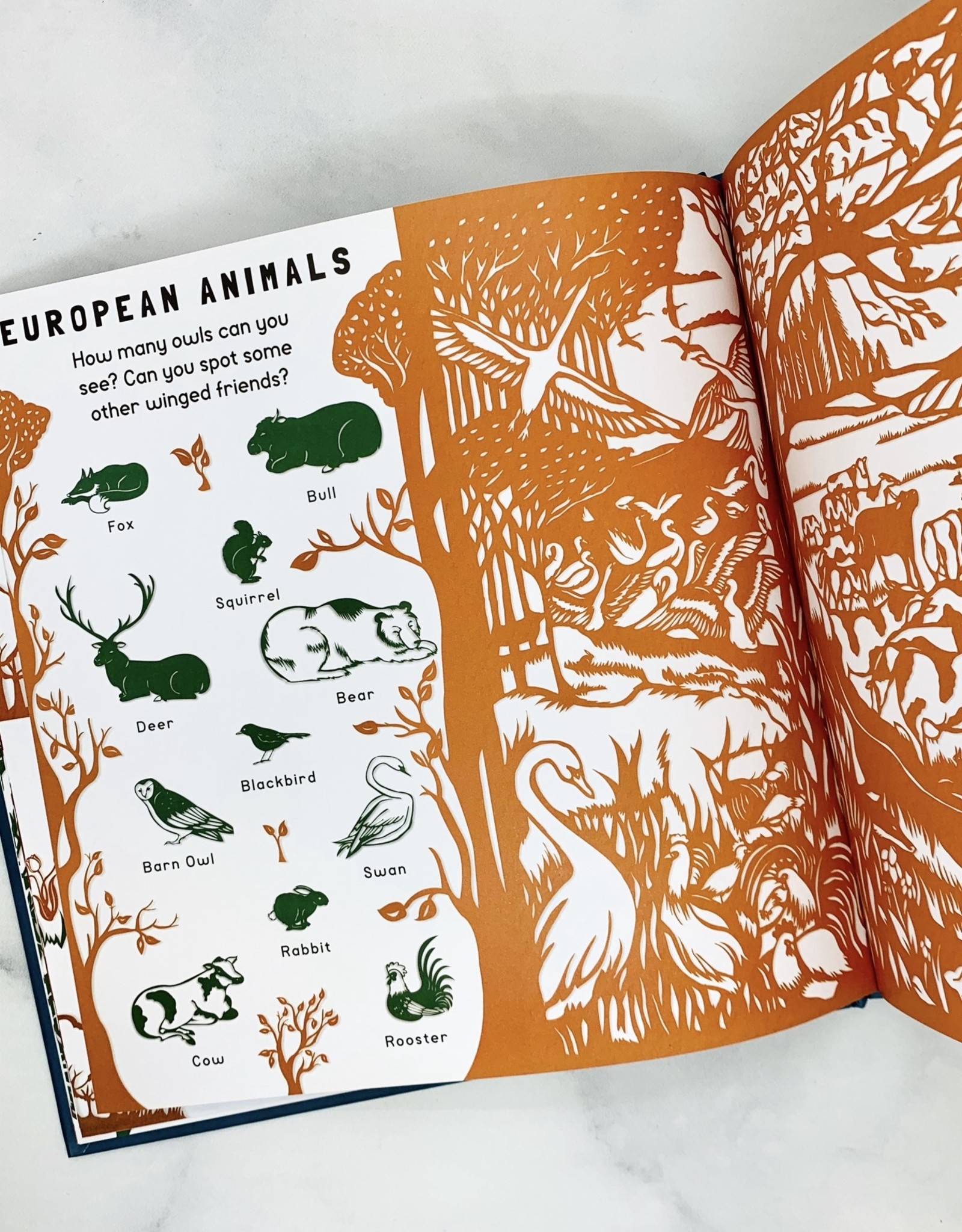 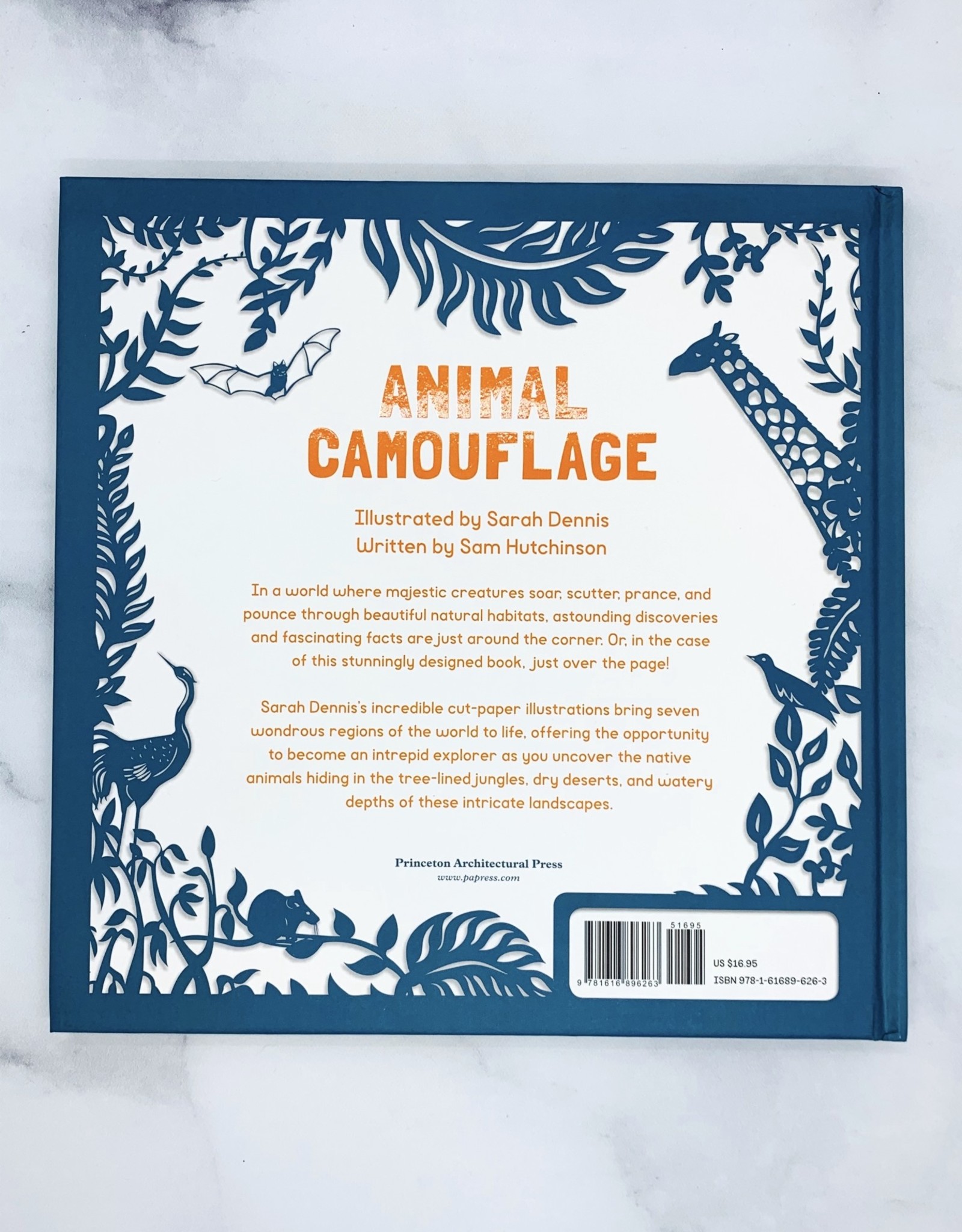 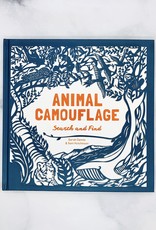 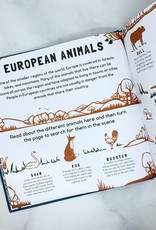 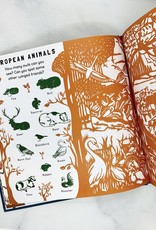 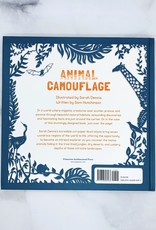 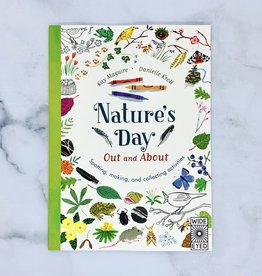 This activity book will inspire children to discover the world of wonder that awaits on their doorstep.
Add to cart
Nature’s Day: Out and About
$9.99 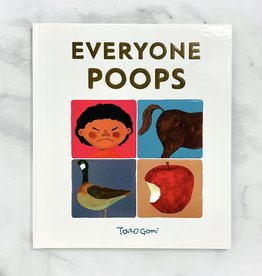 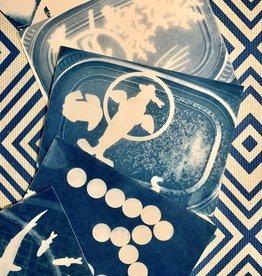 
summertime
Add to cart
Sunography Paper Kit
$19.95
By using our website, you agree to the use of cookies. These cookies help us understand how customers arrive at and use our site and help us make improvements. Hide this message More on cookies »