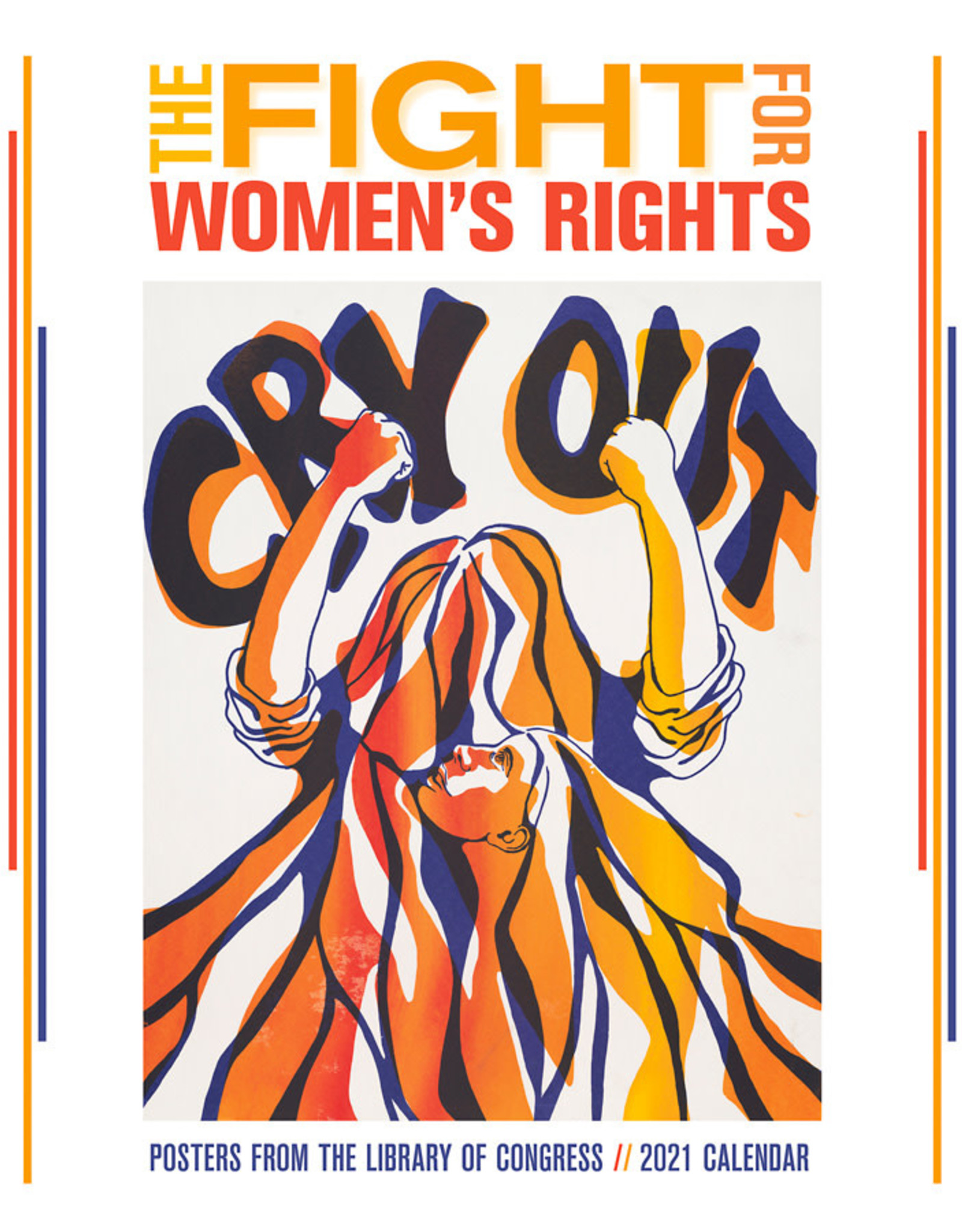 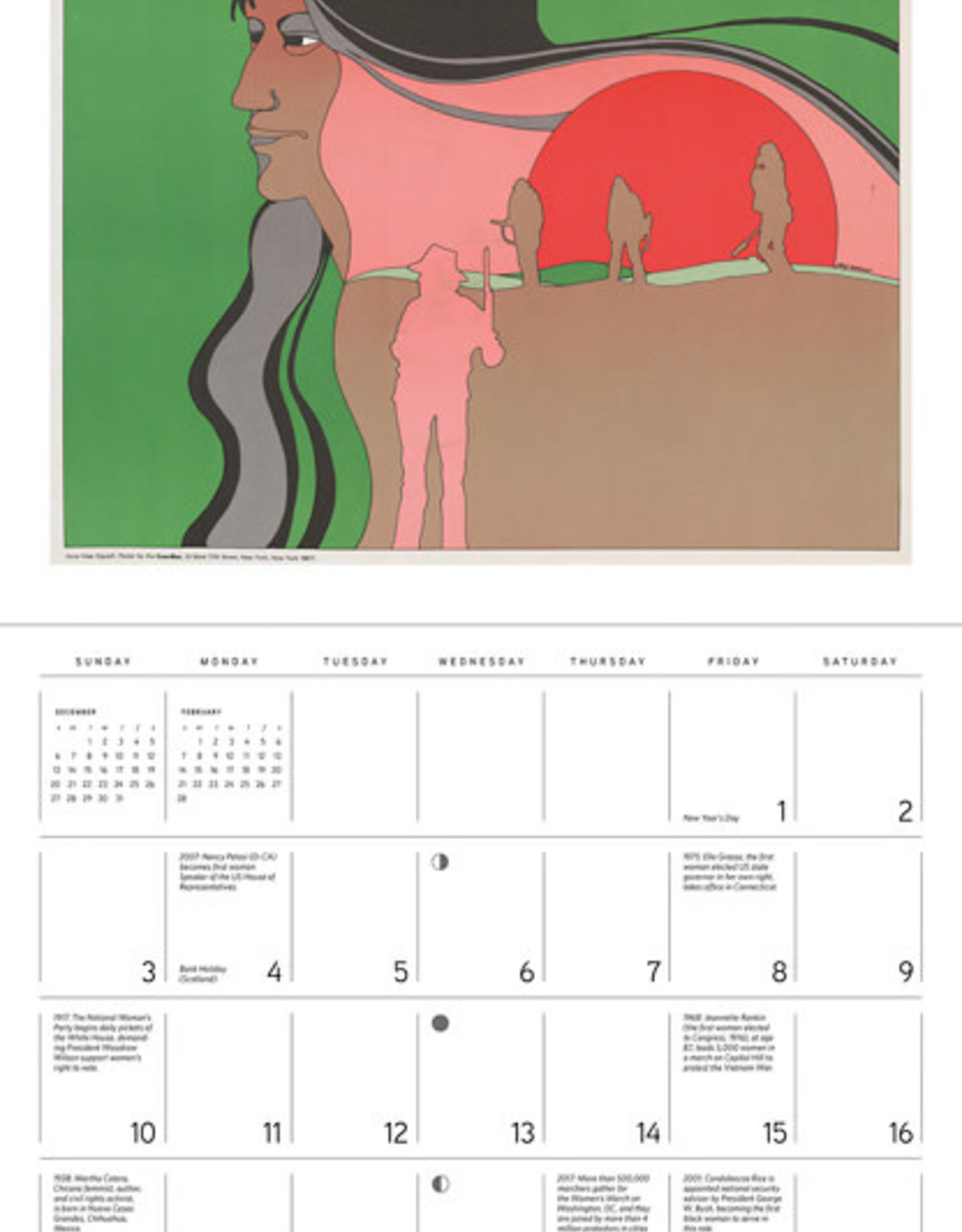 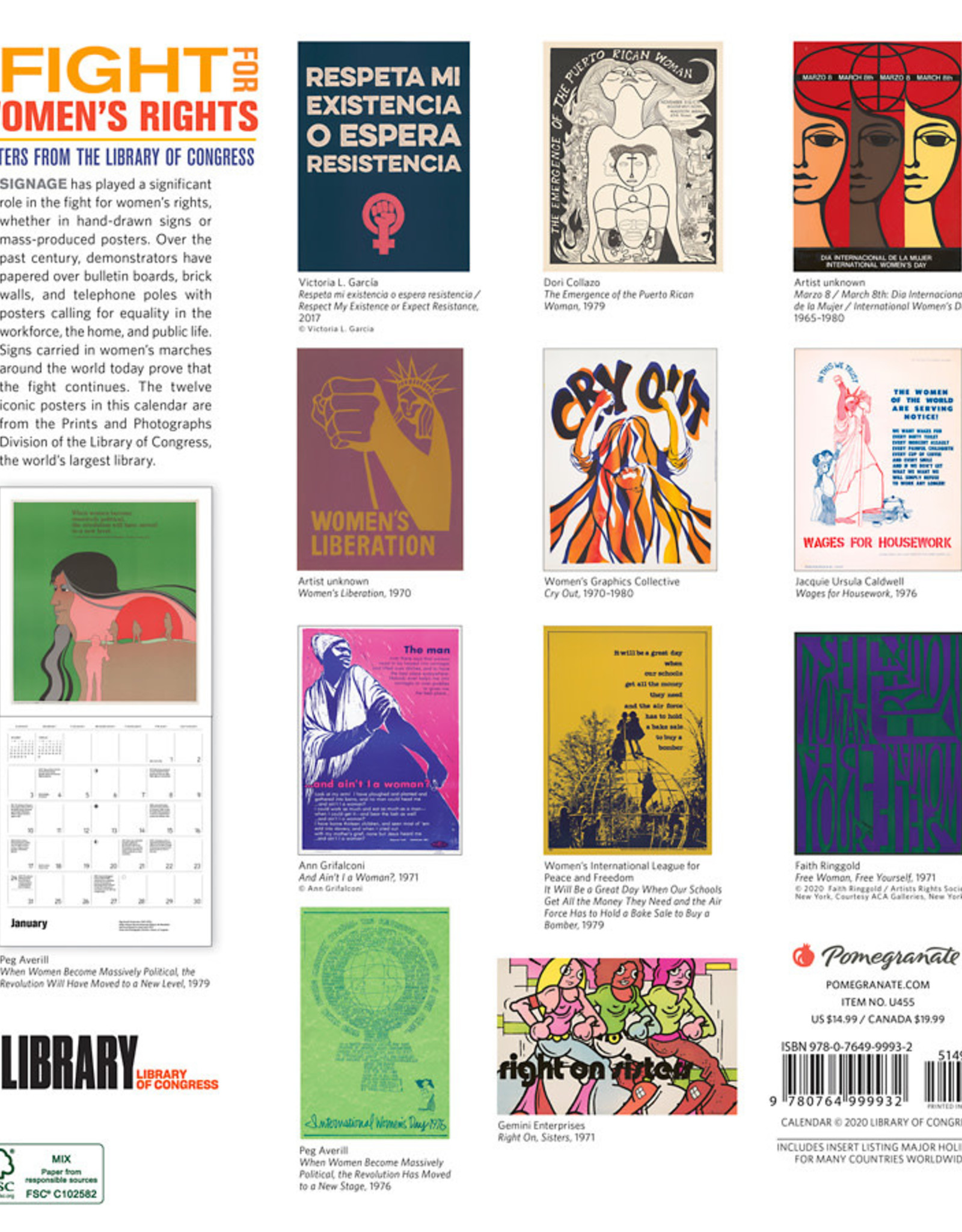 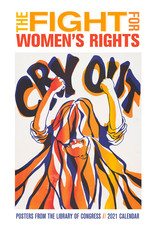 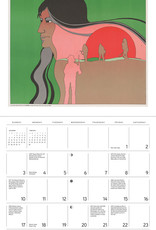 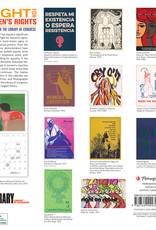 Women’s centuries-long fight for equality sprang into the mainstream in the 1960s and 1970s, inspiring the colorful and iconic posters featured in this calendar. Buoyed by other social movements, including the fight for civil rights and protests against the Vietnam War, women challenged the status quo, seeking equality in the workforce, the home, and in public. Though efforts to pass the Equal Rights Amendment did not succeed, women continue to advocate, assemble, lobby, march, and protest for equal rights in all parts of life. Today Women’s Marches around the world prove that the fight continues. The posters in this calendar are from the Prints and Photographs Division of the Library of Congress, the world’s largest library. 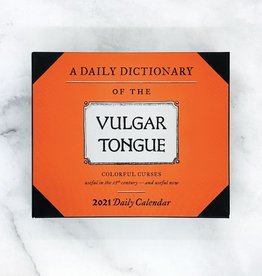 Calling all potty-mouthed wordplay lovers and history buffs! This daily calendar features hundreds of humorous terms from 18th-century London for a year's worth of colorful conversations. 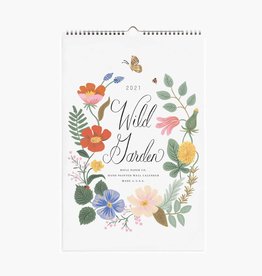 2021 is in full bloom with our Wild Garden calendar.  Each month is decorated with a wreath of Rifle Paper signature illustrated florals, and a spiral binding with a center notch makes hanging simple. 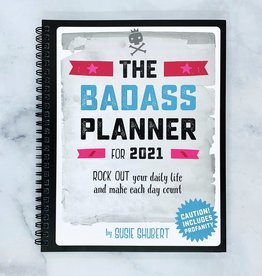 This is not your typical planner—this is a BADASS planner! This little book will challenge you to take a good, sharp look at your daily tasks and encourage you to rock out each and every day. 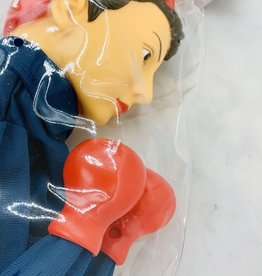 We can punch it! This 13" Rosie the Riveter Punching Puppet is ready to fight back.

activism
feminist
feminism
Add to cart
Rosie The Riveter Punching Puppet
$22.00
By using our website, you agree to the use of cookies. These cookies help us understand how customers arrive at and use our site and help us make improvements. Hide this message More on cookies »